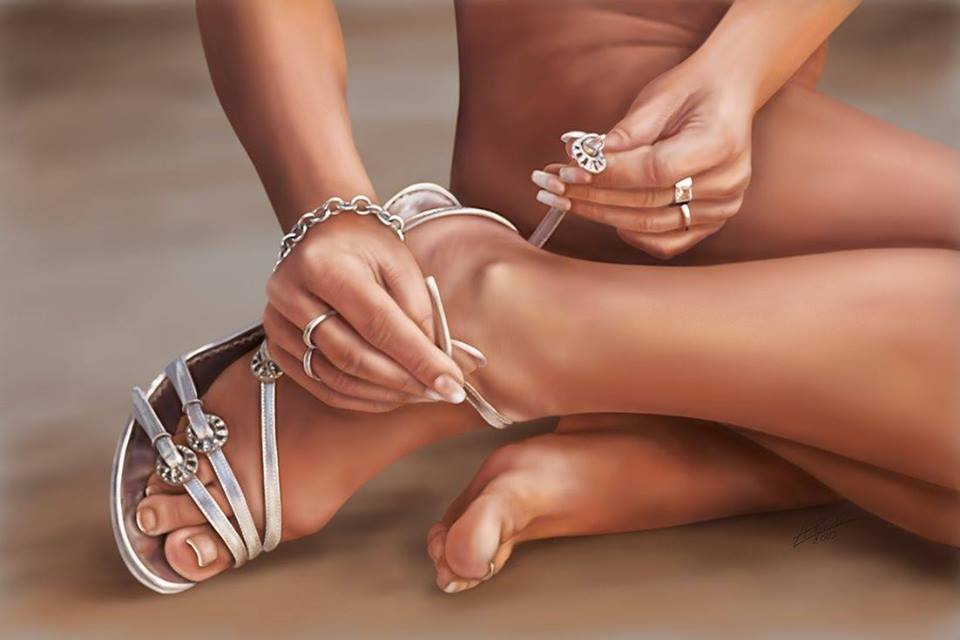 This article has evolved from my watching “Dexter”. After that, I started studying the topic of sociopaths. Sociopaths get the girl. Why? Because they are confident. They do not personalize rejection as the rest of us do. The key ingredient to getting the girl is confidence. At this point, women ask me if it works the same with them. I am not sure. I really don’t think so. It is hard for me to see why women are sexy because I am not attracted to women. So, I will write about what I know which is the sexiness and charisma in men. Let’s get onto the subject.

Mars is DRIVE. Mars show how one goes after that which one wants. Think of any situation in which one sees a goal and one reaches for it. It can be for one’s favorite dessert on the buffet table. It can be for the next higher level of job in the company. It can be for a date with the cutie who sits one desk over. All of these situations relate to Mars. Venus, on the other hand, is that which we find beautiful—our tastes. Hence, Venus does not show how one goes after one’s desires, but shows the nature of that which we desire. I hope that is clear.

I will try to categorize the Mars signs. The first group would be “go getters”, but they do seem to have different goals to which they ascribe value. This “go getter group” would be Mars in Scorpio, Aries Capricorn and Leo.. Mars in Scorpio is the consummate repository of charisma. He gets the girl. Mars in Aries is very cause oriented. He will be the first to save the whales or the trees. Mars in Capricorn will work his way from the mail room to the board room. Mars in Leo has so much darn confidence that he will go after whatever shines——-a girl, a job or a car.

Next we have the mediocre Mars signs. These do not have superlative drive, but they do not have the least level of drive either. I would put Mars in Gemini, Sagittarius, Taurus and Aquarius in this group. I will try to describe the thrust of each. Mars in Gemini’s biggest problem is boredom. He may like Girl A one day and Girl B the other day. Hence, I am a little afraid of the long term commitment ability of a Mars in Gemini. Mars in Sagittarius is similar to Mars in Gemini. He may be too changeable for long term commitments. However, he does love adventure, so would be an excellent travel partner. Mars in Taurus can make a commitment and stick to it. In fact, he is excellent on this score. However, he may take a great deal of time in making up his mind( i.e cow chewing cud). Mars in Aquarius is an excellent Mars, in my opinion. In fact, I am attracted to this Mars, it seems. Mars in Aquarius does not like too much closeness. This goes well with my Gemini placements. However, Mars in Aquarius seems to be able to form and maintain long term goals, such as marriage,higher education, and working his way up the career ladder. He is very open minded, but not, usually, so open minded that his brains fall out. That would be for another Mars Sign( Shhhhhh—Pisces)

The last category are the Mars signs which need a fire under their derriere in order to make any move or thereabouts. These would include Virgo, Pisces, Libra and Cancer. Each of these Mars signs has different issues. Mars in Cancer seems afraid of intimacy. He is strong in going after life goals, such as education and jobs. However, showing his sensitive underbelly is not his strong suit, so he shrinks from intimacy. Mars in Virgo is so darn picky that it may not be worth it to deal with him.(I am just being honest). Mars in Libra can be strong in life, but it is very hard for him to make a decision. Mars in Pisces may be very prone to escape. I think Mars in Pisces is one of the hardest Mars signs, even more so than Cancer. At least Cancer is a Cardinal sign, which means leader. Libra is a Cardinal sign, too, but his strength is in making relationships, not decisions.

I think I will get lots of feedback on this article——–positive and negative. Bring it on. My Mars in Cancer will do it’s best to handle it!

28 thoughts on “WHY DO Certain Mars Signs Make Guys Sexier?”