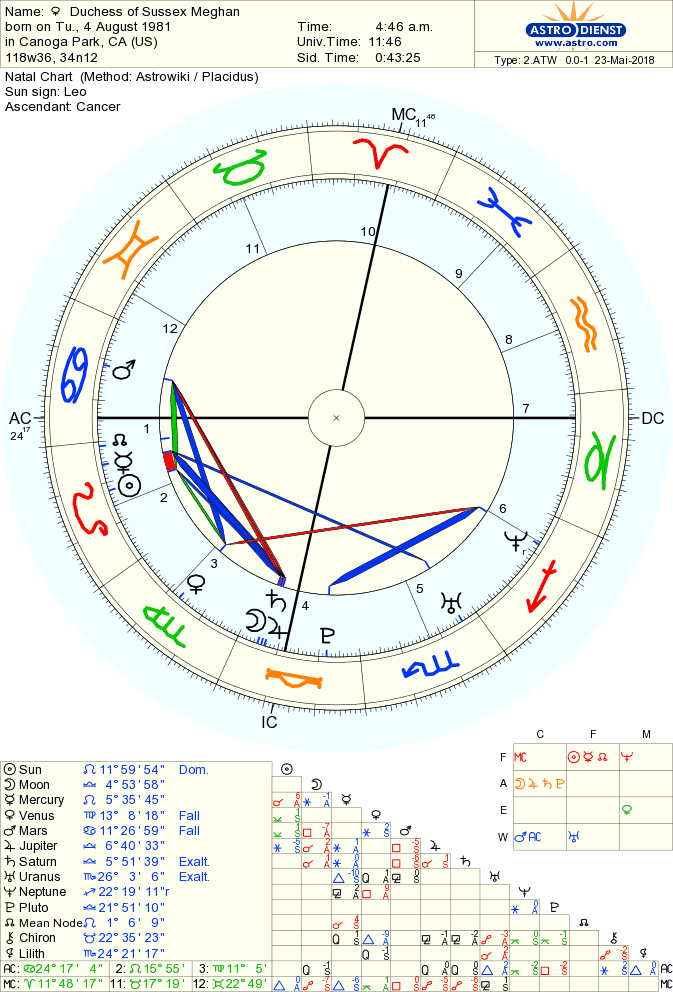 This is not really written in an angry or belittling way, although I am angry due to having a very close relative with this condition. The pain of being a child and dealing with someone with MN is horrible. Words cannot describe the desolation of having to look in the face of a parent with no empathy. As a child, you know you are in “big trouble” and no one will come to save you, in most cases.

In my case, no one would tell me the truth. Maybe, people did not know. My father was very weak, as most spouses of the MN are. For some reason, there are men, such as my father and as Harry, who are successful in the business world, or in the case of Harry, born into a high position, who desire to be ruled by an abuser. For some reason, this is “normal” to spouses of the MN. Of course, something is wrong with the person married to the MN.

The spouse of the MN may show love to the children, as my father did to me. He was a kind person, although not protecting his children kind of makes that label a little strange.Harry seems like a person with empathy, a somewhat normal person, we can say. However, the MN breaks all the toys in the room, the “toys” being people, of course. The MN will destroy the majority of people in her circle. However, there are, always, a few to whom she shows a different face, a good face, even a perfect face. These people defend her. These people are there to deny the reality of the majority of her circle, who have seen her real face. The existence of the “flying monkeys”, the defenders of the MN, makes it very hard for her victims to trust themselves.

Understanding her real face is very hard. Most children of the MN are permanently damaged. The reason is that they are gaslighted to such a degree that they do not know their own reality. When they are young, they will be severely punished if they show a reality different than the MN. In time, they cannot see reality as it is. They, usually, have PTSD from having to endure the unremitting level of stress that comes from living with a MN. It is like a literal war zone. At any moment, the MN may go into a rage and hurt you.

Honestly, I have spent a lifetime trying to understand my mother. I never could. Could she help it? Did she like to hurt me? Did she like to see me suffer? DID SHE DO IT ON PURPOSE? Meghan has helped me to answer these questions. I truly could not understand MN before observing her. I do understand it now to a large degree, not perfectly. I will try to help you to understand it, too. This should help if your parent is an MN. I think it is worse for those with parents than spouses. However, we, often, marry spouse with MN or Narcissism to a lesser degree. Not all Narcissists are MNs. The MNs are the very worst of the Narcissists.

A major trait of an MN is lack of empathy.However, they do fake empathy, so many people outside their inner circle cannot see their lack of empathy. The Narcissist who is not Malignant will have some dampening of empathy, but not a complete lack. The saving grace for the children of the MN is that they do have shame. If they did not have empathy OR shame, they would be sociopaths. I don’t think I could have recovered from a sociopath mother. I know some people do, but I don’t think I could have.

The MN has a great deal of shame. It is pathological shame. They berate themselves for not being perfect. They have to be perfect any anything they do. Their children have to be perfect, as well. The result of their impossible desire to be perfect is that they construct a false face. This face IS perfect. This face is the “Markle Sparkle”. The person is not trying to “fake anyone out”. This person is running a way from a teeny, tiny sense of self that tells them they are despicable and horrible. The inner voice of an MN is terribly abusive to them. However, that is the voice they use on their children and their spouses.

With a spouse, there is an initial period of “love bombing”. The sociopath does this, too. The person who is love bombed feels wonderful. The person who is loved bombed feels euphoric. They think this state will go on forever. However, on the other side of love bombing is devaluation. Devaluation is so terribly painful, especially for a child. The child can never be perfect, but that is the expectation. The mother hates the child for failing her. The child knows she is hated and she hates herself. She thinks it is her fault that her mother is “acting this way”. I hope this article touches all the people who blame themselves.

The natural reaction is to want to “get back” at the MN for making you suffer. Actually, if you read the comments on any U Tube video of Meghan Markle, you can see the pure hatred toward her. I think a big part of this is from people who had MN abuse them. However, even if one never knew an MN, the MN engenders rage in other people.

The reason is because the MN thinks she is smarter than other people.People feel the arrogance leveled at them and hate the MN for it. In the case of Meghan, she is an emotional idiot. Many MNs are smart intellectually, and Meghan seems to be such. However, they have the emotional intelligence of a four year old. In fact, when my children were about this age, I realized that they had more empathy than my mother(black humor *Sigh*) A dog has much more empathy than an MN.I know this sounds funny, but it is not a joke. Maybe, that is why many children of MNs love dogs.

The MN makes many blunders as a result of over estimating her own intelligence and underestimating the intelligence of everyone else. Meghan has made so many blunders that I do not know where to begin. I will take the recent court case. She, likely, gave copies of her letter to her father to five friends to leak to “People” magazine. However, Meghan is bringing a lawsuit against a paper saying they abused her by publishing her letter. I doubt her five friends will lie for her( and go to jail for it a la Martha Stewart, as this was her crime) Hence, Meghan will be publicly humiliated. This trial is just beginning, so some of these are my educated suppositions. However, there are dozens of stories about Meghan’s emotional retardation and that is my larger point.

I will give one example of emotional retardation. Meghan was not pregnant. She used a surrogate. A little common sense and a study of the U Tube videos of her pregnancy will show you this fact. In one video, the bump is shaking like jelly. In several pictures taken on the same day, within a several house time lapse,the bump has moved from a normal place to almost her very, lower abdomen. It has moved about six or more inches. In other pictures taken days apart, the bump is small in some, medium in others and HUGE in others. Also, when she is nine months pregnant, she bends down and pats a dog and gets up quickly with no help. This is close to impossible for a pregnant women at this stage. However, Meghan was to be “better than anyone else”. She is the rare pregnant woman who can wear three inch( or more) heels and bend up and down. The MN always has to be the best, a trait I did not explore here.

There is nothing wrong with a surrogate, but in the MN’s mind, it makes her “less than perfect”. Meghan seemed to hate Kate because she, likely, saw Kate as perfect.The MNs do see selected people as perfect. The MN hates these people in a morbid and destructive way, another trait I did not explore.Meghan sent Kate a knife for a present.

I want to end by completing the topic of Meghan’s emotional retardation, as manifested by her “pregnancy”. No one who is emotionally intelligent would FLAUNT that fake bump. Someone could wear one, as I am told Amal Clooney did, but I do not know this for sure, but to FLAUNT it with the skin tight dresses and the ridiculous gymnastics is classic for an MN. They have to be perfect, they have to be better than anyone and they think you are too dumb to see through it all. This is why they are hated.( There are more reasons, but that is for another day).

I love you all and I especially love the people who understand what I am saying, as a result of being there i.e, living it.