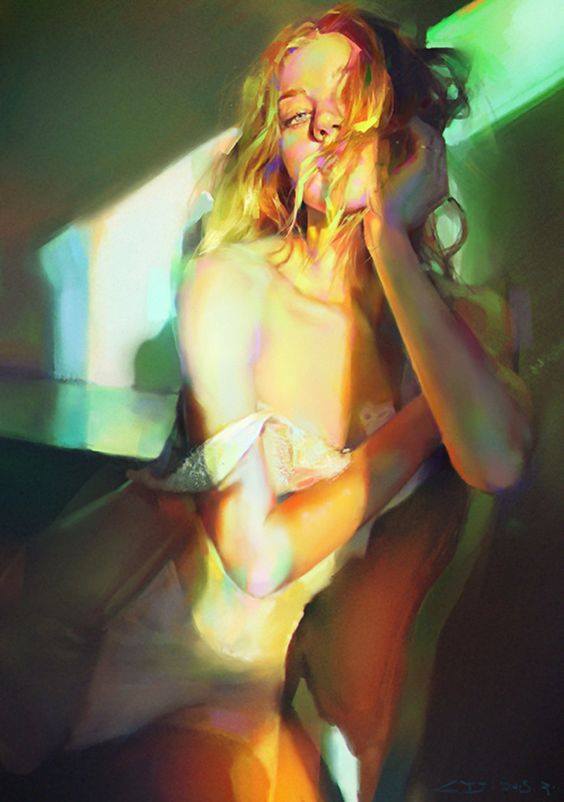 One of my beloved readers left this question on my Comment Form. If you have a question, that is the best way to get me. I read all of them and comment back.This question took some time for me to answer. I have some ideas I will share. Please, share some of your own. First of all, I do believe that our charts are fated. By this, I mean that I don’t believe we can change things in our chart, except through a relationship with Jesus. In this case, the spiritual world trumps the physical world.

The chart is the BLUEPRINT of the native. The blueprint extends from physical appearance to talents,struggles, relationships with parents, self esteem, intelligence etc—-pretty much everything. This stance gets me into trouble with the “fake spiritual” people. They tell me you can change anything if you have the will or the intent. I disagree. What can I say? I think some things are fated.

Why do I go down this line of thought to answer the question in the title of this article. The reason is that I bet the woman is exuding some sort of “vibe”, which is unknown to her. Now, the “vibe” could be many things. Sometimes, a beautiful woman could be too beautiful for many men to approach, but I don’t think this would be the case because enough men would approach a beautiful woman, so she would not ask this question.( I am not saying anything about the appearance of the lady who asked this question. I am just speaking in generalities)

So, what would be some of the possible reasons for her situation. Some woman have a “vibe” which reveals a dislike of men. In the chart, this may be hard aspects to the Sun. Sun square Saturn may reflect a father who pushed the daughter too much, such that the daughter may see men as controlling. Sun square Pluto may have been a father who was harsh. The girl may repress her own primal instincts as a result. Sun square Neptune may have been a father who was absent. He may have had drug issues or other addictions. She may not trust men due to the lack of stability. There are many nonverbal “vibes” which exude from all of us. It reminds me of the saying”Shut up, your body is speaking so loudly that I can’t hear you. I may have butchered that, but you get the point.

If we bring in asteroids, there are some which show extreme pain with men. One would be Sedna. Sedna shows great betrayal by men.The Sun conjunct Nessus may reveal an abusive father. The Sun conjunct Aphophis may reveal a father who made life chaotic, at best, and destructive, at worst. If you take my list of over 300 asteroids, you can find more. I am just showing a template of how this could work.

These are just some general thoughts. These are not specific to the lady who asked the question, whom I have not met or seen her picture. So, to this lovely lady, please do not take this personally.

5 thoughts on “What Would Make An Attractive Woman NOT Be Approached By Men?”