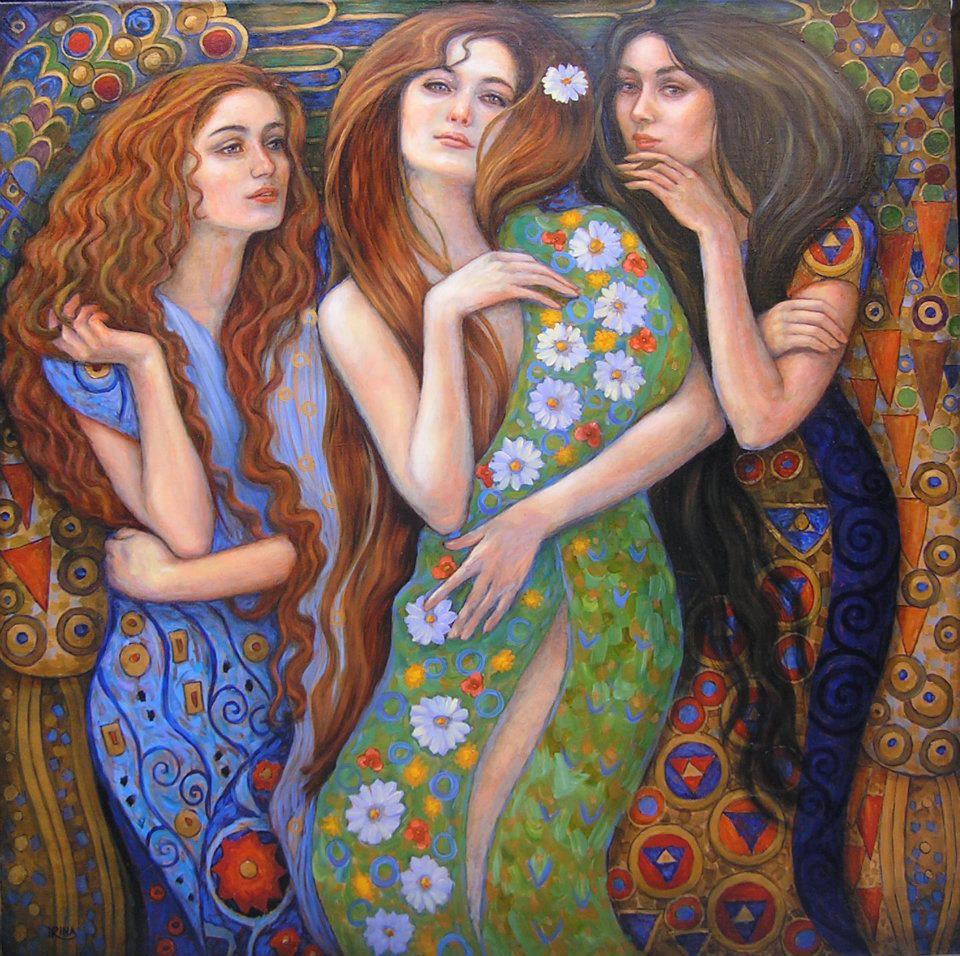 Male Mars Signs—–Who is The Hunk, The CEO, The House Husband and The Pretty Boy?

Let’s explore this topic by giving awards to each Mars sign.

The Most Ambitious Mars Sign
This award would go to Mars in Capricorn. I cannot say if they are sexy or not. I don’t know many and I don’t know any on a personal level *cough*. I do know that they are very ambitious. I say this in a positive way. They will work hard to reach their goals. If you want to be married to a man who will provide you with the finer things in life, Mars in Capricorn is your man.

Mars in Leo loves beauty. He will not mate with an unattractive women. He simply will not be attracted to someone who is not beautiful. He, himself, always looks like he just walked out of a tailor shop. He dresses well. His hair and clothes are neat. He is the Mars sign one would associate with a male model. I, personally, would not want to date a guy who is prettier than I. If I have to fight for the self tanner, I surrender.

Some women want a house husband. I don’t think most do but if you are someone who does, think about a Pisces Mars. He will write you poetry and have dinner on the table when you get home from a long day at the office. Who’s to judge? Not me

Mr. Picky
Mr Picky is Mars in Virgo. If you want to live up to an unrealistic ideal, this is your man. He wants you to look a centerfold when you roll out of bed. Don’t have any bad smells. He hates odors.

4 thoughts on “Male Mars Signs—–Who is The Hunk, The CEO, The House Husband, The Critical Man and The Pretty Boy?”