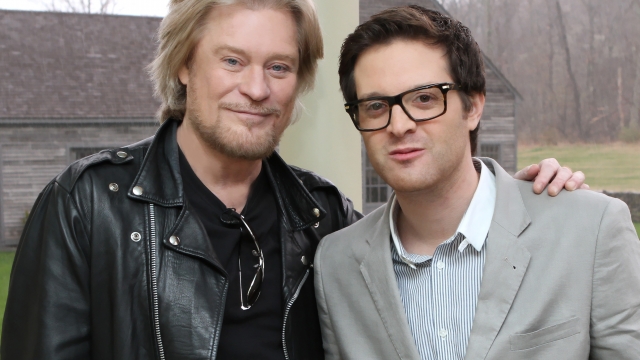 This article derives from a conversation I had today. My family member told me that he could not change due to his chart. Well, that is a debatable subject but there are certain aspects which reveal traits. Let’s look at some of these.

One of my friends tells me that he can’t go on a simple errand without women throwing themselves at him. I do not feel the same way about him, but that is what “makes horse races” as they say. However, he does have an exact conjunction of Mars and Venus in Taurus. Exact conjunctions are, somewhat, rare. They tell us to pay particular attention. To put it simply, this aspects gives oodles of charisma.

My family member and I were talking about a man with an exact conjunction of Mars and the Moon in Gemini. This man has a temper which seems to flow like electricity from his very pores. In other words, he seems as if he is very prone to quick, flashes of anger. Also, this aspect is a dislike/mistrust of women. Don’t try to make them admit it .However, watch and you will see that this is the case.

Moon in Cancer equals loyalty. That loyalty can be to a fault. Moon in Cancer will stay true to a loved one in the face of betrayal and other assaults. However, if or when you reach their limits of tolerance, they will cut you off. Cancer is a cardinal sign which does equal strength.

This native grew up with violence. It is a sad aspect, but one that does make a lasting impact on the native.

This aspect denotes a repression of primal impulses. This native tends to stuff anger and other human passions, in other words.

This native, likely, had a smother mother. The closer the aspect, the more intense was the “smothering”. In turn, the native may have intense emotions.

This native is a charmer. Check the charts for this one because it is rare.

Many fine actors seem to have this. I think James Gandolfini( Tony Soprano) had this. The native is, usually, very attractive, but they may have an amorphous sense of self i.e has a hard time feeling a a solid sense of self.

I think this makes for a very attractive native. They have an appearance of a horse, often. Also, they look like they are very graceful and would be excellent in the arena of sports or dance. Princess Diana was a Sagittarius Ascendant. Beyonce looks like one, as well.

PS I put on a pic of Daryl Hall because he is so darn handsome and I think he has an Unaspected Scorpio Venus. Also, I think he has a Leo Ascendant, which is classic for a leonine appearance.