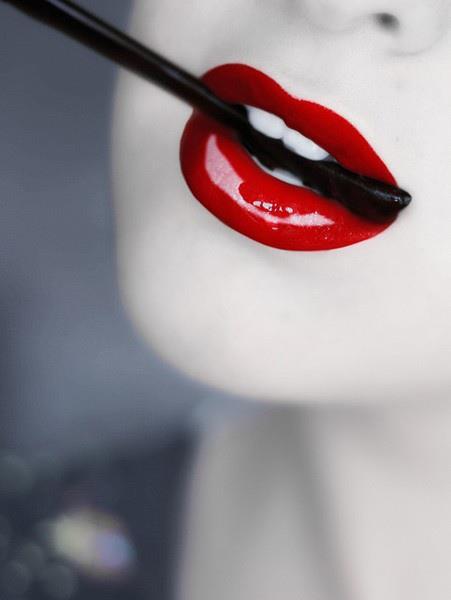 This thought came to me in an attempt to make Astrology easier to understand. That is my goal. Also, my goal is to make Astrology fun! I hope you can understand the planets more if I let them speak for themselves. Each planet represents an ESSENCE of ourselves.

The Sun
The Sun says,” I am who I am” a la Popeye. The Sun says,”I Got to Be Me” a la Frank Sinatra. The Sun is one’s core ego—core sense of self.

The Moon says, “I feel”. The people who have very different Suns and Moons have divided parts of themselves–many, diverse compartments. I have this and I like it. I am Gemini Sun and a Cancer Moon.

Mercury says, “I think”. How one thinks and that which one thinks about is directly related to Mercury. For example, a Scorpio Moon thinks dark thoughts and like dark reading matter, such as books on the mind of a killer and subjects such as this.

Venus says, “I love, I am attracted to and I like”. Venus shows our tastes. Each Venus has very different tastes. It shows the kinds of clothes we like and the kinds of mannerisms we find attractive in others. I am Gemini Mercury and I could never be attracted to a man who is not a big reader.That is just an example. Venus in Scorpio is attracted to someone with emotional depth and great passion.