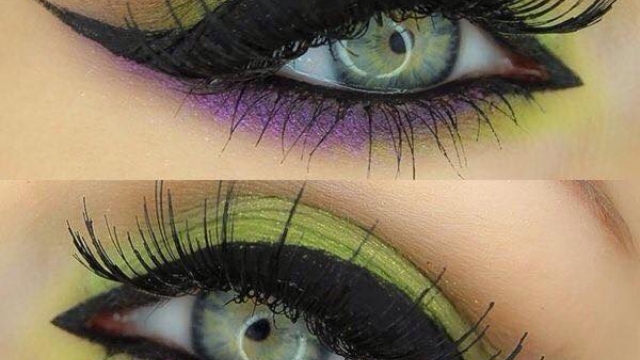 Uranus is a scary and daunting planet. I have seen much carnage as a result of Uranus in hard aspect. I consider the conjunction a hard aspect. Uranus is, simply, very powerful Uranus rules electricity. Electricity makes our lives so much more comfortable. However, electrical shock is a real factor for those unfortunate enough to get on the “wrong side” of electricity. Think of this analogy as we move on.

Uranus is associated with a genius level of intelligence. Intelligence has many forms. Some people can parrot back the professors words and this can propel them to obtain advanced degrees. I can parrot back a teachers words, all the while knowing it is, mostly, foolishness. However, this is not the intelligence of Uranus. Uranus is genius, in the manner of an inventor, someone who can make something from thin air, so to speak.

I use Daryl Hall for many of my example of Uranus trine the Sun. He is a genius in terms of song writing. He pulls things “out of the air”. Steven Tyler is a genius in this way, too. I cannot remember his chart, but if you listen to “Jaded” and “Dream On”, you know you have a poetic genius.

Let’s discuss Uranus conjunct the Sun. If the conjunction is a combust—1-5 degrees–the native may be “too different” to retain his mental health i.e place in “normal” society. In other words, his level of genius may make it too hard for him to function in simple, daily aspects of life. I have seen people with delusions and other scary mental issues as a result of Uranus combust the Sun. When a person has the combust in the outer edgers(4-5), he may, likely, be a genius without the concomitant mental and emotional issues. Donald Trump is one of the most brilliant men I have ever observed. He has the conjunction, but at a wider level, making the case for emotional and mental stability when the conjunction is wider.

9 thoughts on “Uranus Conjunct the Sun Versus Uranus Trine the Sun.”