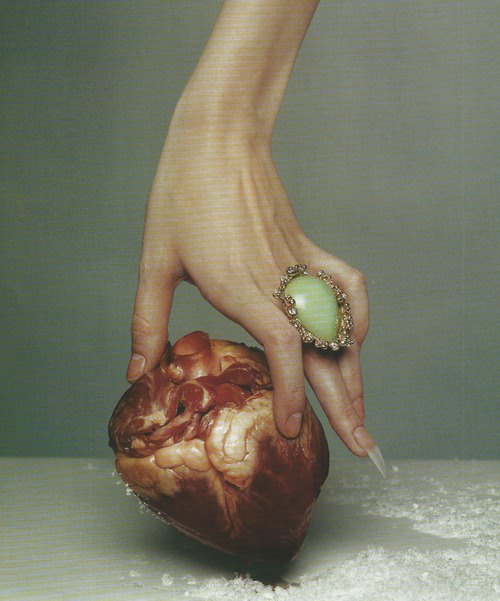 I wrote another article on Venus/Neptune. It was entitled “The Price Becomes the Frog”. It is an apt title. I am writing a new and shorter article due to an autobiography I read by Mia Farrow. If she did not have deception in love, I don’t know who did. She would meet a man, go on a trip with him and marry him. I was gobsmacked. I checked her chart. I think She has Mercury oppose Neptune. The square is harder than the opposition. The opposition can bring a great deal of deception. With the square, it is just more.

In the case of Venus/Neptune, the conjunction is very bad, as well. I know people don’t like when I am direct. If you don’t like when I am direct, go to an amorphous mush site. Then, you will have
a non digestible split pea soup explanation. On this subject, I developed my site because *I* was so frustrated when I was learning astrology. I craved for someone to “say it straight”. URRGG.

To sum up the subject. If you have Venus in hard aspect to Neptune, please be careful when you fall in love. If you don’t have it in the natal but DO have it in synastry, move very slowly. I had the opposition in synastry with someone. I did think he was the prince, but he was the King of Frogs. It took me years to see it and a lot of humiliation along the way, so maybe, I can save you that.

24 thoughts on “Venus/Neptune—-Deceived When In Love?”