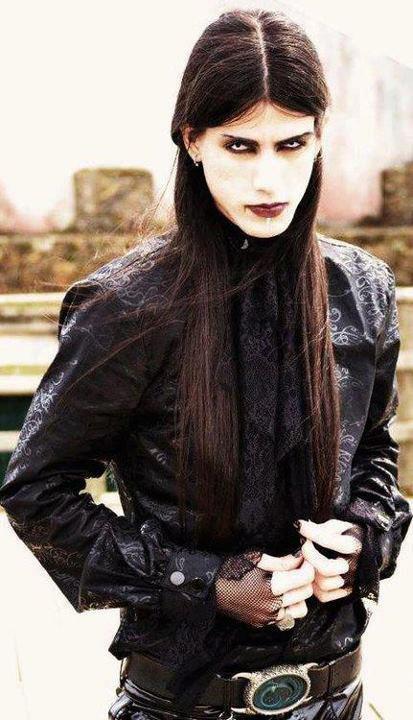 I was asked me a question and I was not sure what he was asking, but I got it! He asked me about a man’s chart that had Venus trine the Moon AND Venus square Mars. Venus trine the Moon is charm. It is love of woman and a sense of being connected to his feminine side, particularly in the EMOTIONAL;heart realm.The Moon is the HEART This guy would be comfortable doing “girly” things, but not lose an ounce of his masculinity, which is quite a feat. This man could talk on the phone for hours and then go shoe shopping(OK, I exaggerate a bit for poetic license) However, he is the rare man who understands women. Moon trine Venus is a heart/emotional understanding of women .Women sense this and love him for it! This native is, always, popular with women!

Venus square Mars is a person who has a polarity in his masculine and feminine principles. Venus is the feminine, Mars is the Masculine. . The Venus square Mars man may not be totally comfortable being masculine. I am not saying he is gay. I am not saying he is anything. I am saying that he does not feel totally comfortable with his gender, as does a Venus trine Mars native.I am trying to think of an example. I hate to leave things in the intellectual realm and have people shaking their heads. I will use myself as an example. I am a Cancer Moon, which makes for a very feminine woman. It is the nature of this placement. I have, always, felt very comfortable being female. When I would meet woman who do not feel comfortable, my heart goes out to them. It is through no action on my part that I did not struggle with being female. It is my chart. The same goes for any aspect.

I hope I have explained that well. Let me know!

23 thoughts on “What About Venus Square Mars in a Man’s Chart?”