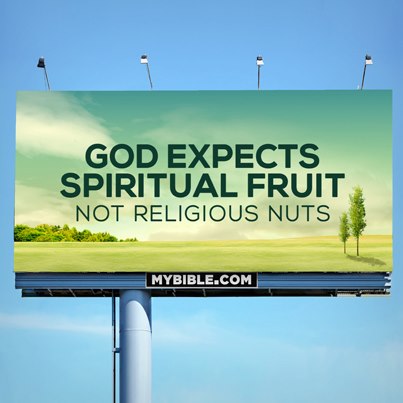 Prophecy is one of those topics that gives me peace. If God had the world in his hands enough to know what would happen hundreds and thousands of years in the future, then maybe I can relax. I am a high strung Gemini. Our nervous system is like Bugs Bunny when he sees Elmer Fudd. I, always, wanted to find God, from the time I was a little girl .I have a Gemini stellium in the 9th house. While other kids were worrying about dates and guys, I wanted to know there was more to life than the superficial. I let this desire go for many years until I got so broken that I could not let it go anymore. Then, I called out to God and started studying the Old Testament. In the Old Testament are hundreds of Prophecies that foretell the future in exquisite detail. That will be the subject of this article. I hope it will give you peace, the way it does me.

Only a spiritually blind person cannot see who this is. Read with open eyes, dear Reader.

All These Prophecies were written approximately 1000 year before Jesus’ birth

Who has believed our message
and to whom has the arm of the Lord been revealed?
2He grew up before him like a tender shoot,
and like a root out of dry ground.
He had no beauty or majesty to attract us to him,
nothing in his appearance that we should desire him.
3He was despised and rejected by mankind,
a man of suffering, and familiar with pain.
Like one from whom people hide their faces
he was despised, and we held him in low esteem.

4Surely he took up our pain
and bore our suffering,
yet we considered him punished by God,
stricken by him, and afflicted.
5But he was pierced for our transgressions,
he was crushed for our iniquities;
the punishment that brought us peace was on him,
and by his wounds we are healed.
6We all, like sheep, have gone astray,
each of us has turned to our own way;
and the Lord has laid on him
the iniquity of us all.

7He was oppressed and afflicted,
yet he did not open his mouth;
he was led like a lamb to the slaughter,
and as a sheep before its shearers is silent,
so he did not open his mouth.
8By oppression and judgment he was taken away.
Yet who of his generation protested?
For he was cut off from the land of the living;
for the transgression of my people he was punished.
9He was assigned a grave with the wicked,
and with the rich in his death,
though he had done no violence,
nor was any deceit in his mouth.

10Yet it was the Lord