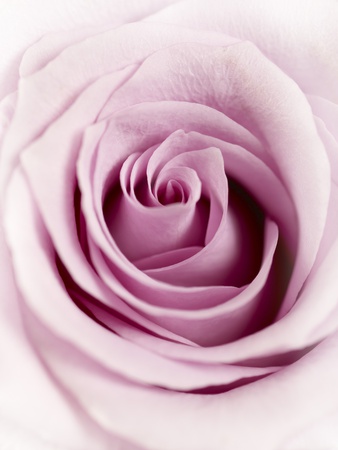 I am both. I am Christian which is a follower of Jesus. I am Jewish and will always be a Jew. We Jews are very strong about our heritage. We were born a Jew. We will die a Jew. The Messianic Jews have a stronger Jewish identity that secular Jews. The Orthodox Jews have a strong Jewish identity, too. However, the Messianic Jews are fiercely Jewish. We are fiercely Zionist. We have a fervor that is rarely seen in secular Jews.It is there in some Jewish people. I don’t want to say it is not. However, the Messianic Jews have a strength which is unique.Jews are a religion and a cultural group. We are not a race. That is a misnomer. There are 5 races–white, black, yellow, red and brown. Jews are in all of them.People have used the term race with which to persecute us. We are not a race. We are a unique group of people, but we are not a race.To answer the question. I am a Christian and I am a Jew. I am in line with all the writers of the Bible with the possible exception of Luke who may have been a convert. However, the convert to Judaism is held in higher regard than the natural born Jew. At any rate, every writer of the Bible was a Jewish Christian, as I am. Jesus was a Jewish Christian, too. He never gave up His Jewish identity.However, with the New Birth, there is no Jew. There is no Gentile. There is no male. There is no female. We are alike in God’s Eyes. There is one distinction—saved or lost.