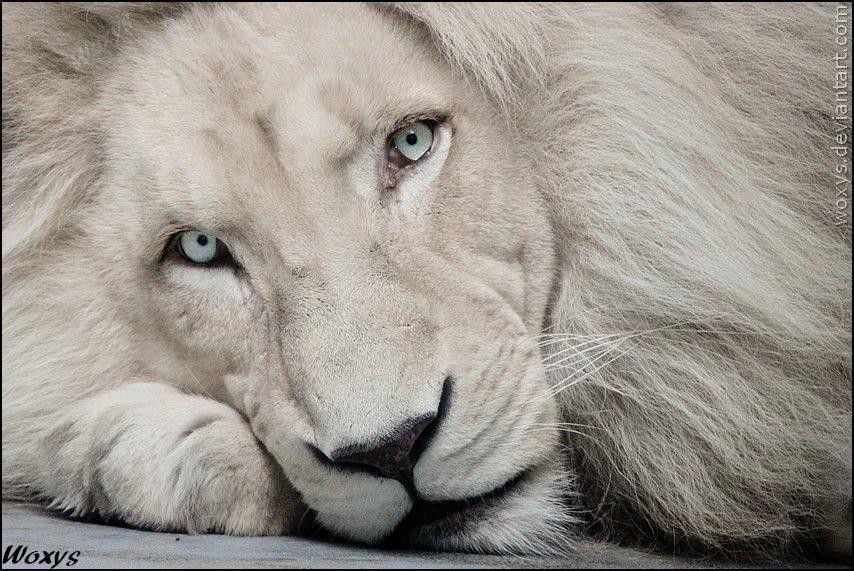 This question is from a dear friend, Joy. She is an amazing person, brilliant and beautiful and I love her.  Her second question was ” Why is Christian domination any better or different than Muslim Domination?”

Let me start with the second question. Much destruction resulted from what is thought of as  Christian domination. However, Christian domination was not TRUE Christianity. As Hitler marched the Jews into concentration camps, the Nazis sang  “Onward Christian Soldiers”. The Nazis called themselves Christians. When the Crusaders ransacked villages and murdered innocent people, they did it in the name of Christ. However, this is not the God of the Bible. So, we have our first distinction. The God of the Bible does not  tell his followers to commit atrocities. If THEY use His name in the committing of atrocities, it is a misuse. With Islam, their god tells them to conquer every part of the world in which they have EVER set foot. Once, they conquer it, they are commanded to  force conversion or death on the non Muslim.

To address why Islamic domination is so different from any other domination throughout ALL time, lets discuss Islam a bit. Islam had a role in history, prior to now. It conquered lands. Other religions conquered lands. On and on it went. However, at this time in history, it is  a different  paradigm.Islam will destroy the world as we know it. It can’t be helped and it can’t be stopped. Bible Prophecy clearly tells us this will happen. Our only recourse is to find Jesus and be on the right side of the battle.

However, lets talk about what is happening in the world now. A young person like Joy looks around and does not understand it, rightfully so. It seems very confusing. She reasons that other cultures were bad, too, so why is Islam different. I hope to answer that in the rest of my article.

The current time period is called the Last Days, according to the Bible. The last days comes down to a fight between two brothers started four thousand years ago. All that we are seeing with Islam is the culmination of this fight. God will end it but not after much sorrow, much destruction and much woe.

The Muslims were not in God’s original plan. God told Sarah that she would have a child with her husband, Abraham. Saran was ninety years old and did not believe God. Instead, she told her husband to have a child with her Egyptian maid, Hagar.  Hagar had a child named Ishamel.  Sarah was jealous of Hagar and asked Abraham to banish Hagar and her son. Hagar cried out to God and God heard her. God told her he would make a great nation of Ishmael’s descendents. HOWEVER, God’s plan for man’s redemption was to be through the Jews.

Sarah had a son with Abraham. His name was Isaac. Through Isaac, God would redeem lost mankind. God would make a plan such that man could find God through the Jewish messiah. God loves all his children. He loved Ishamael and his descendents. God gave them great land and great wealth but God’s  plan for the redemption of  mankind was not to be carried out by them. God made the Jews for His purposes. The fight between Islam and Christianity is the fight for dominance  as to who has the REAL God.

God chose the Jews as his Chosen People. People misunderstand the word “chosen”. It does not mean better than. It means God had a specific purpose for a specific group of people.  God promised Abraham that his descendents would be greatly favored and greatly blessed but also would have great responsibility.  The Old Testament shows the many failures of God’s chosen people and the  suffering which was a result. However, God’s plan will go on and it will go on with the Jews at the core of it.

The Muslims have  replaced the Bible with the Koran in which Ishmael wins. It is the story of Muslim domination.  The Koran is a book of violence. If one studies the original Koran( not the altered version for Americans in current bookstores) one will see the plan for Islam. Islam will  try to dominate the world and  force Sharia Law on all those whom it conquers. Sharia Law is the worst atrocity on women that one can imagine. Sharia Law is backward, violent law. Study it and you will see,

The cult of Islam glorifies death. Christianity glorifies life. The  Jews are the roots of Christianity. The Jews glorify life, as well. For Islam, they will  try to dominate the world through violence. Look around and see. Islam is destroying every country in which it gains a foothold. One only has to look at France, Sweden and the UK to see what is in store for every nation.The lives of all people have changed due to Islam. Islam’s reign of terror comes to every citizen when he boards a plane and has to undergo hours waiting for a flight. This is a small thing, you may say. It is but  It will get worse and worse and worse before it comes to an end. It will come to an end when Jesus returns to the earth to fight in a literal battle on the side of his  fellow Jews, Israel. One has individual choice only. Islam will take down the world in flames. Jesus is your fire protection for this life and the next.

I hope I have answered Joy’s question. Please, leave me any comments in my comment form.

14 thoughts on “Why is Islamic Domination Different From Any Other Domination?”