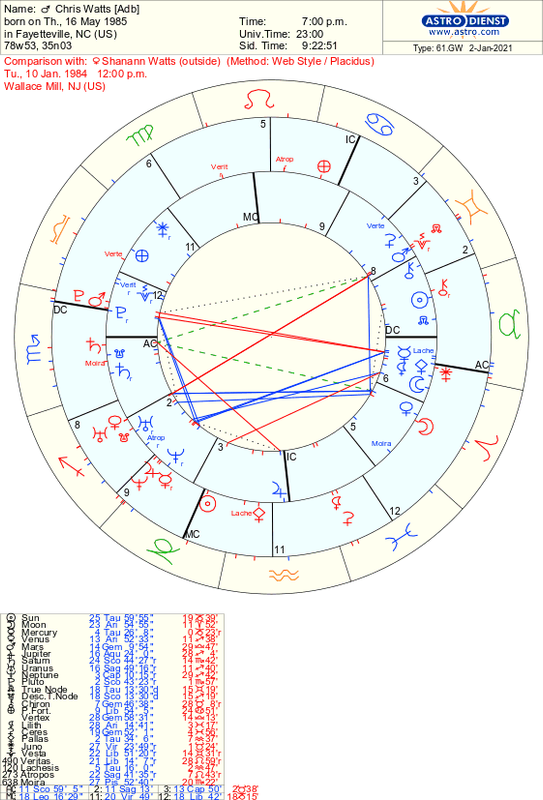 I tried to write another article on this and it got lost somewhere in computer land, so here we go with this.