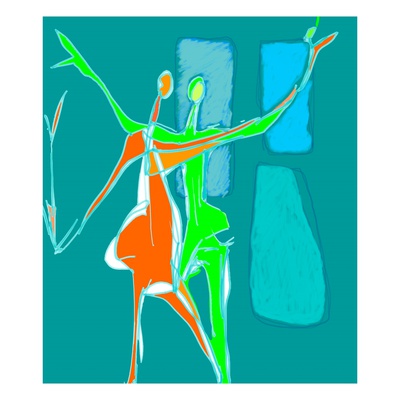 R of 10 in 1st–The man wears his career as part of his very identity. He is an actor. He identifies with his profession.IT is very tied to how he sees himself. Any planet in the 1st house BRINGS another house to one’s identity.

R of 8 in 2nd—His deep emotions and passions will be funneled into practical real life needs. This man may take his passion into building houses, being a banker or planting a garden. This does not sound like my friend but with the chart being forced into equal houses, we do get some things that do not fit. Such is the case when we want each house to have a cusp. However, that is a discussion that is for another day. However, this one aspect here does not fit for him

R of 3rd in 4th–this would be someone who talks about things of the home. He may talk about cooking, home design or children. Again, this does not seem like he.

R of 7th in 7th–the 7th House would be a Theme house. He values marriage and long term partnership.

R of9th in 9th–the 9th House would be a Theme house. He values higher thought a great deal. This is a thinker, an intellectual person which he is. The 9th House rules all religion and philosophies. It rules astrology too. He is interested in all of the above.

R of 6th in the 9th–His service will be of a 9th House nature. His manner of serving will be as a professor or teacher in some body of higher though for example. He would serve using tools from the 9th house which makes sense.

R of 11th in 10th—His groups will be ones having to do with career or society. This would be a placement that would not tend to groups about hobbies or casual “meet -up” types of groups.

R of 8th in 11th –This would be a person who would take his deepest passions and emotions and put them to a larger cause. This could be someone who has a passion to feed the hungry or build houses for the poor and takes his own personal desires and puts them into a calling.

R of the 1st in the 11th–this placement is someone who has a calling to help others beyond his own place in the world. He cares for others on a global scale as a passion.

R of 2nd in 12th–he will make money from going into the next dimension. This may be a hospice worker.It could also be a very creative person who can build the next dimension back to those of us who cannot go there. This fits with his gifts as a fine actor.

R of 5 in 12th— this is the opposite of a Player aspect. This person takes his passions and creativity and puts it into a serious place. He puts it into the next dimension of the mystical and creative. This fits too.