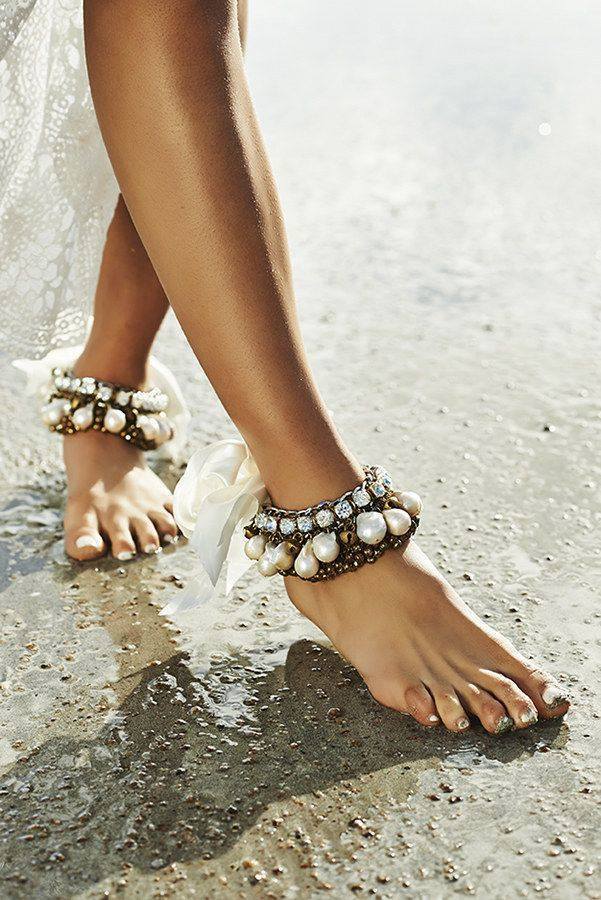 I really like the interest that people have in this subject. People have proposed some great aspects to me. I love to hear your comments on my articles. Learning Astrology is what it is all about!

1. Sagittarius Sun
Sagittarius Sun seems to be a native who has his own mind. Perhaps, Jupiter, his ruling planet, endows him with so much confidence that he can stand alone against a crowd and trust his own soul.

3. Uranus Conjunct the Sun
With Uranus, one does not want it TOO CLOSE to another planet. I call planets that are too close “the combust”, although the term may,traditionally, refer to the Sun and Mercury,only. Uranus too close to the Sun( 4 degrees or less) may make for emotional or mental illness. I hate to say something like this. However, Uranus is so very powerful that one is better served not to have Uranus combust other planets. The upshot of all this is that Uranus conjunct the Sun is brilliance and independent thinking. However, if the combust is too close( 4 degrees or less) the person may struggle with emotional or mental illness.

Once again, we have an aspect in which a little distance is better. Mercury conjunct Pluto at an orb of four or more could confer a brilliance and independence in thinking. Close than this could, possibly, render the mind too dark, in the manner of a Stephen King novel.

5. Mercury Conjunct Mars
This is one of my favorite aspects. I admire someone who can “tell it like it is”. That trait is very rare in this politically correct society, in which some group or other is offended if one dare sneeze. *SIGH* Mercury conjunct Mars will tell you his truth. His truth may or may not be accurate, but you will hear it. For that, he gets an honorable mention on this list.

4 thoughts on “More, More Aspects For An Independent Thinker”