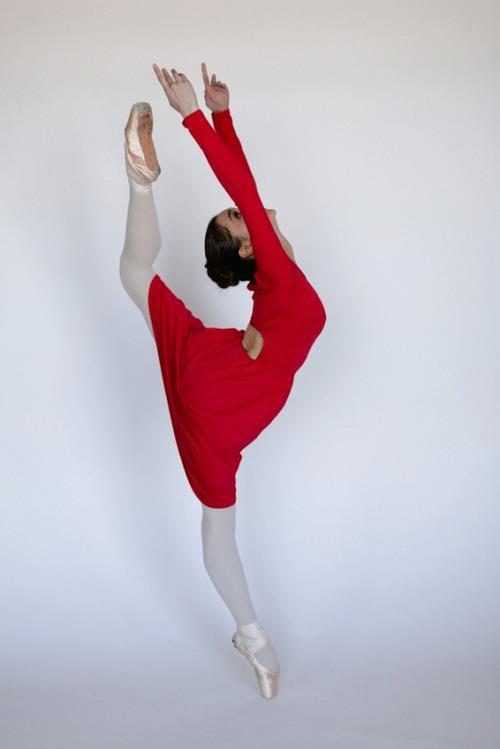 Dave asked me about this. I appreciate the article requests because your desire for them gets me more  excited. So, lets see what the MC has to say. The MC is one’s public face. It is one’s face in one’s career and one’s face to society One’s face in one’s daily life may be quite different. This would be shown by the Ascendent.

The Sun’s Aspects to the MC

The Sun conjunct the MC is the sign of a superstar. It is rare but if you have it, you are destined to greatness.A conjunction is always the most powerful aspect, so keep that in mind. If one thinks of a fire, the conjunction is sitting right next to the fire. You feel the heat. You feel the warmth. It is very up close and personal. Hence, when looking at aspects, in general, scope out the conjunctions first. Degrees always matter and matter a great deal. The closer the degree, the more powerful the conjunction.

Lets look at the other aspects.

Sun Trine or Sextile the MC

The Trine is an effortless gift. One is graced by the gods. The sextile is a buried trine. It is a gift but must have effort to unearth. Both of these aspects grace the native with the self confidence to succeed in his career and to have an honorable place in society.

Sun Square or Oppose the MC

The square is a locked position, in my opinion. It cannot be changed but it can be worked around. Hence, the Sun square the MC would make for a difficult time putting forth one’s ego in a career. One may fight authority. One may not get along with bosses. One may leave job after job. The opposition is not locked in like the square. It is a swinging back and forth between opposite sides. Hence, this native may be confident, at times, and insecure and unsure at others.

Moon conjunct the MC will show his heart to the world. He will be an open book in the area of career and public image. He may not be so in his daily life. This would be the domain of Moon conjunct the ASC.

Moon trine or Sextile the MC

This aspect allows the native to use his heart in his career. He will be gifted in this way. I don’t know if Mr. Rogers had this but he could have. This native may write or speak from his heart. At any rate, one would see his heart.

Moon Square  or Oppose the MC

Moon square the MC may not be able to show his heart to the world. He may be the cold, grouch in his career. He may be very different in his daily life but in his career, he may appear heartless. I think of Donald Trump, whom I love, by the way, but he seems like he is all head and no heart when it comes to work. With his family, he seems loving. This would be a good example of Moon square the MC.

This native may show his heart and then pull back and be cold. He may not ever be able to find middle ground balance. This is typical of any opposition.

Mercury conjunct the MC will show his intellect and/or communication abilities to the world. He may be a speaker, actor or a writer. He will be a natural in the realm of communication

Mercury Trine or Sextile the MC

This native could use his mind in an effortless way to reach his goals. He would have good communication skills which he could use in his career.

Mercury Square or Oppose the MC

This person may feel that he cannot communicate well and this may be a stumbling block to his career.

Venus conjunct the MC may be beautiful and/or have a career in beauty such as a model or a clothes designer.

Venus Square or Oppose the MC

This native may feel blocked in applying his sense of aesthetics to his career. He may not have an eye for beauty and this may hold him back in his chosen career. He may listen to the music, but not feel the beat, so to speak.

Mars conjunct the MC is a super goal oriented person. When one looks at him, one would see drive, drive, drive.

Mars Trine or Sextile the MC

This native can set a career goal and go after it, as easy as pie( or almost)

Mars Square or Oppose the MC

Saturn Conj the MC is an unfortunate position. The native feels a sense of insecurity, as if he can never measure up. He tries to do well and he may do well,  but inside he drives himself and is insecure in the process.

Saturn Trine or Sextile the MC

The Saturn trine is quite different than the Saturn conjunction to the MC. With the trine, the native can discipline himself to reach his goals. He can climb the mountain, slow and steady. In time, he will get to the top and look back with pride  at how far he has come. This native will mature as he ages and as he experiences life.

Saturn Square or Oppose the MC

This native doubts his abilities. He may be the proverbial Pigpen who has a cloud of gloom around him. He may doubt he will every achieve his goals. He may feel that one stumbling block after another is thrown in his path.

Jupiter conjunct the MC gives wonderful luck in career. It, also, confers an optimism  and joy that makes the native well liked. Hence, he would rise his his chosen career.

Jupiter Trine or Sextile the MC

The native uses his wonderful personality and inner light to help him in his career. He will be a natural people person and naturally popular

Jupiter Square or Oppose the MC

The native may have bad timing. He may apply for the job the day after it is filled. He may give too much or give too little but he seems to not be able to find the balance.

Neptune conjunct the MC may be a great artist or musician. He may be a spiritual leader. However, he may be lost in his own dreams and do little, as well.

The Neptune trine is quite different than the Neptune conjunction. The trine offers the best use of Neptune’s gifts without the downside. The trine allows creativity to flow. The native may have a wonderful imagination and be a creative genius. He could have a career in the arts, writing, interior design or any career where creative gifts are needed.

Neptune Square or Oppose  the MC

Neptune squares are not easy. The native may get lost in illusions. This native may dream about a career but not have the wherewithal to go about actually getting one. On the other  hand, his creativity may make it hard for him to be linear to have a job with it’s daily exigencies.

Uranus conjunct the MC would confer a unique, out of the box quality on the native. He would find it very hard to be a nine to five person in a corporate setting. He would need to define his own career and do it his own way.

Uranus Trine or Sextile the MC

This native could use his ingenuity to make fantastic out of the box contributions to any job. He would be known as the person who could think outside the box.

Uranus Square or Oppose the MC

This native may be too weird to hold a job. I am exaggerating, a bit. However, he may find it very hard to channel his weirdness( and we all have it) to his everyday work life.

Pluto conjunct the MC is a power position. One does not mess with this native because this native personifies personal power.

Pluto Trine or Sextile the MC

This native can take his immense personal power and channel it into a career. He has an inherent strength which he can use for his own good and that of others. Think of a Ted Cruz.

Pluto Square or Oppose the MC

This native may be too belligerent to hold a job. I exaggerate for artistic license. However, he may be the type to act rashly and punch out the boss instead of quietly leaving the room. His primal power may work against him because it is not channeled as is the Trine. Hence, he may lose job after job for anger displays.

Chiron Trine or Sextile the MC

This native can use his pain in his career. He may be a therapist or a writer of self help books such as a Wayne Dyer. The trine allows positive use of the planet, which is pain, in this case

Chiron Square or Oppose the MC

This native may be held back from a career or the career of his choice, by pain. He may not be able to get beyond his pain in order to succeed in a career.

69 thoughts on “Aspects To the MC”