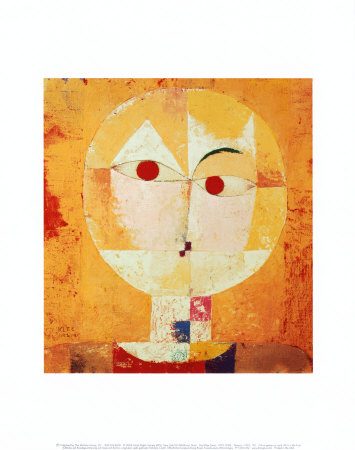 Ixion  was the first murderer in Greek Mythology. The interesting this to me, about him, was that he had chances to repent and did not. He died unrepentant. He is associated with dark things like lust that goes out of control. The chart I was doing that brought Ixion to my attention  had Ixion conjunct Lilith. Lilith is raw sexuality. It is the chart of a female child molester. Lilith is a very powerful asteroid reflecting the power of primal sexuality. It is mind boggling that Lilith conjunct Ixion could be in the chart of a female child molester. The charts never lie. The only weak link is the reader.