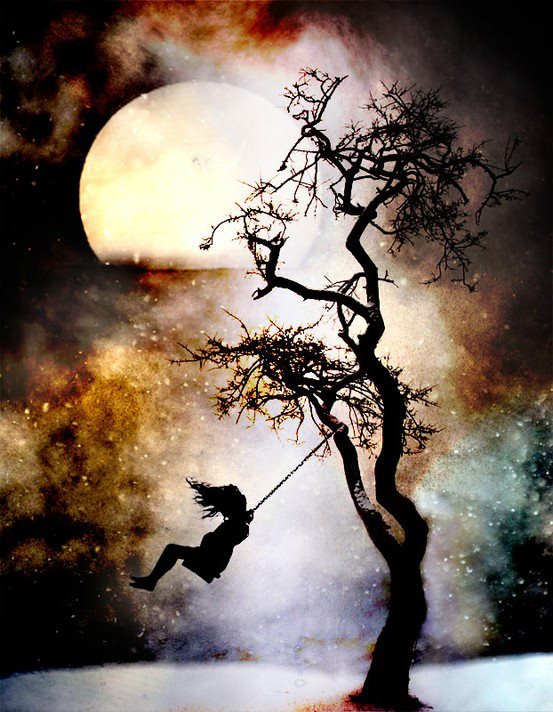 People who have Algol conjunct the ASC, Sun or Moon seem to have a propensity for evil.If they do not do evil things, they want to. They are drawn to evil and dark things as a moth is drawn to light. It is not their fault. It is the nature of their chart.

Recently, I talked to a young man with Algol conjunct the ASC. He thinks he is a sociopath. He says he does not have much conscience. He said that he has a really bad temper and when it gets going, he could really hurt someone before he could stop. He has done this.

If we could call something the Fixed Star for serial killers, it would be Algol. Fixed stars are powerful. Does a person have to be a serial killer if they have a prominent Algol? No, however, they will be drawn to the dark parts of life. They could do evil easier than someone without this. That would be my conclusion on the matter.