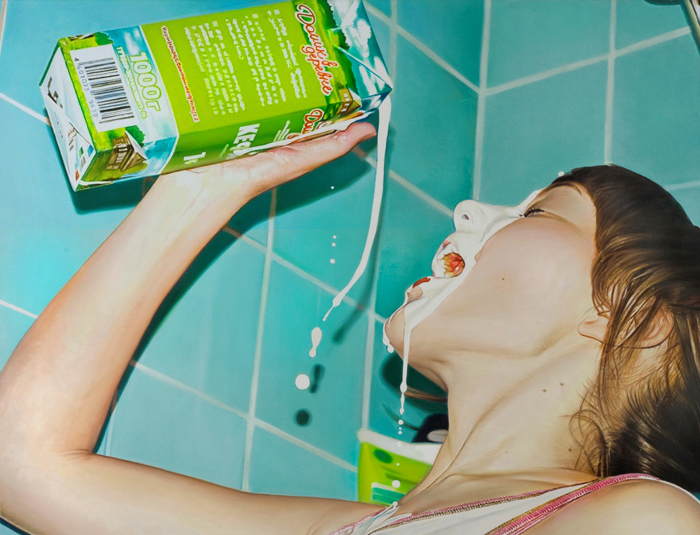 Pholus explodes what it touches. Hence, one would see the planet or asteroid Pholus explodes, not Pholus per se. I have taken special note of Pholus because I have seen him at work in my own chart. I have Pholus conjunct Chiron, exact. If you know me, you know I explode pain. Am I proud of it? Not really? Is it that bad? Not really.

Pholus is kind of a strange bird because he explodes things, so people can heal. Sometimes, he just explodes things. One must be fair and say that. However, when something explodes, one can face it and heal it.

With Pholus conjunct Chiron, I will explode pain. This helps me deal with it, obviously. However, it allows others to deal with their own pain. Most people will not share their pain. I, probably, would not either, if Pholus did not conjunct the planet of pain. Pholus is kind of like diaherria, not to be gross. However, Pholus will do what Pholus wants to do. One goes along for the ride. So, for a person with Pholus conjunct Chiron, the pressure cooker lid will be left off Chiron.

Pholus conjunct the Sun may have poor impulse control. The native may explode before he thinks. This is not something one would choose. However, knowing about it should help.

I have seen Pholus in synastry. It made me laugh. I was kind of reluctant to ask the girl about it. There was Pholus conjunct the North Node, double whammy. A Double Whammy is an aspect that is repeated twice in synastry.

I asked the girl if the relationship felt explosive and out of control. She said yes.

If I see a person exploding something, whatever it may be, good or bad, I would think P-H-O-L-U-S with a capital P. Pholus’ number is 5145.