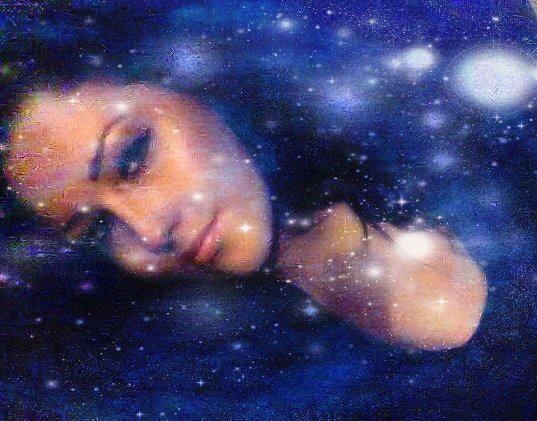 Ubasti(asteroid number 4257) was a Feline Goddess in the Ancient Egyptian religion. She had several roles, similar to the cat with nine lives. She was a protector to Egyptian royalty. She was a judge and she was a nurturer. Her role as a nurturer mirrors the mother cat who is a fierce protector of her young. Ubasti is known for selfless devotion to another person. Her mother role links her to fertility and childbirth. Woman who wanted babies would wear an amulet, with her image, around their necks in the hopes of conceiving. Ubasti is known by several names, one of which is Pasht, from which we get the word passion. As such, she can be linked to physical pleasure. All this aside, a beautiful friend caught my attention, as she has Ubasti conjunct the Ascendant. She has written a few words and allowed me to use her picture.Here is what she said: ” With Ubasti on my ascendant (also conjunct Mercury and Mars,) I know that I look feline. I have always been obsessed with cats.. they like me too and seem to be attracted to me. Even cats that normally don’t like strangers are sweet and loving towards me. I identify with the defender/protector themes of Ubasti, too. I think anyone who knows me can see that.” Thank you, Friend, for gracing my website with your supernatural beauty!