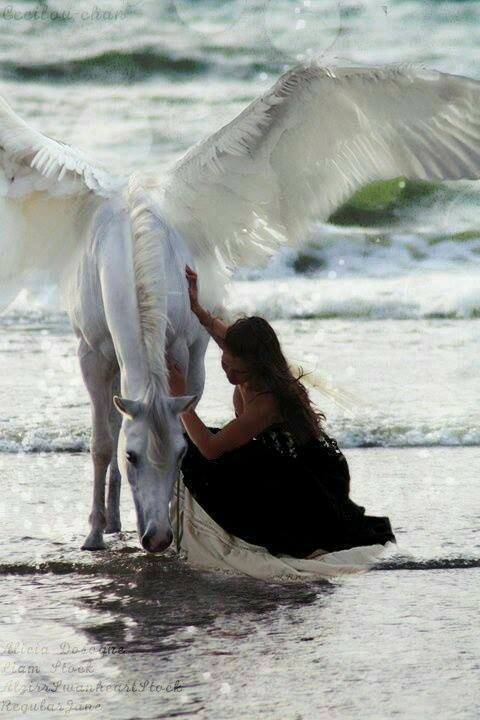 There is only one way to learn Astrology and that is to do charts. Also, it helps to be very curious and not afraid to “pick the brains” of people. Many people seem intimidated by the asteroids. I hope this article makes them more practical and easier to use. I will do more articles in the future, if you like this.

Kaali is the asteroid that relates to this energy system. Hence, when Kaali is in a position in which the energy is “too external”, such as conjunct the Ascendant or MC,the person may struggle with exhaustion and feeling “drained”.

2. Nemesis(128)
Nemesis is a hidden enemy. The worst enemy may be the hidden one. With the help of the charts, we can understand more about our hidden enemies, as well as understand things that may have happened in our own childhood and things that will happen in our lives. That is a lot to bite off, but Astrology is truly a study bequeathed by God, the One who created the Universe. In synastry charts, if the Nemesis of one person conjuncts a personal part of the chart of the other person, I would pay very close attention. For example, if the Nemesis of Person A conjuncts my Sun, I would, closely, watch the motives of this person. I would pay particular attention to the workplace. However, my attention would not be limited to the workplace because the Sun is one’s ego and identity. Keep in mind that the orbs are very small with asteroids. I would allow an exact conjunction to a three degree orb. In the natal chart, Nemesis can teach us much, as well. If one has Nemesis conjunct the Moon, one may have had a mother who was a hidden enemy. If Nemesis conjuncts Venus, one may be betrayed when in love.

Pallas can be understood by picturing the tribal elders. The wisdom of the community was thought to reside in them, to a large extent. As such, the trait of wisdom and wise counsel is exemplified by Pallas.

Ceres exemplifies the unconditional love of a mother for her child. Think of a mother looking into the eyes of her newborn. I think Ceres is the most selfless of loves, although Valentine would be another worthy contender. Unconditional love is the prototype of Ceres. It can be present in any relationship, of course.

Vesta is someone who does service for others from a pure heart. Think of a seeing eye dog. I don’t know why this came to me. A dog is not a person, but a seeing eye dog embodies the traits of the Vesta person. Vesta gives not to get, but to truly give. Think of a women who would offer her womb to another woman who could not have a child, as does a surrogate mother. This would embody Vesta, too.