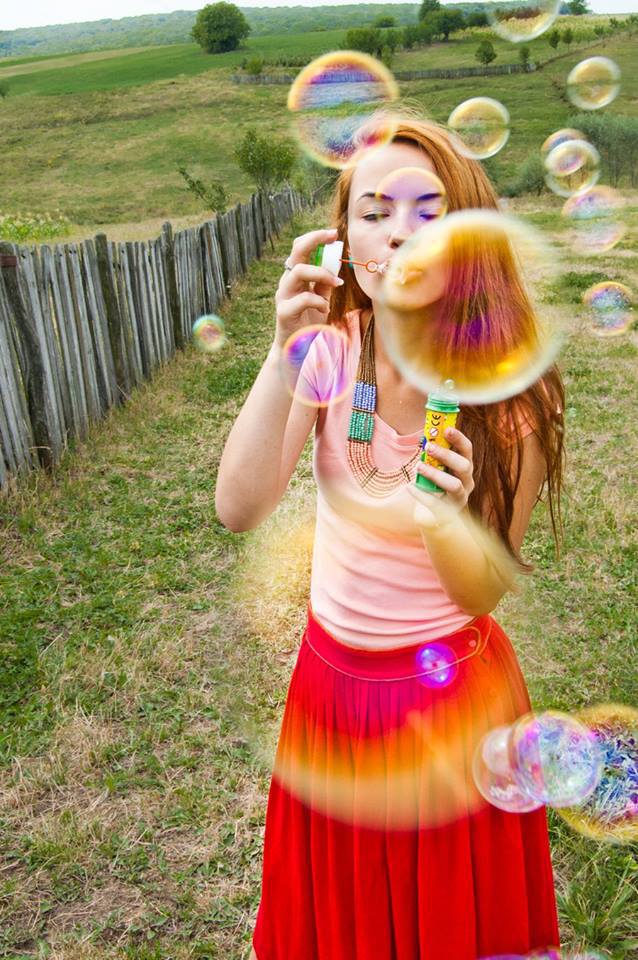 The third time is the charm and I have had my computer in the shop for two days so am rearing to go.

1. Venus trine Venus will have the similar tastes such as in clothes and home furnishings. They will see good manners in the same way. They may have a similar sense of humor, such that if one makes a joke, the other will, likely, appreciate it.

4. Moon square Moon may makes for a basic and enduring lack of understanding between two people.

5. Moon oppose Moon makes for an opposite perspective, which may be excellent for friends but not for partners, in my opinion.If one has this with a partner, find true simpatico elsewhere, in my opinion.

6. A man’s Pluto conjunct a woman’s Ascendent will make her weak in the knees around him.

7. A woman’s Sun conjunct a man’s MC may indicate a rise in social status and prestige for her. This aspect was in the synastry of Kate and William, Kate being the Sun.

8.If one person’s Jupiter conjuncts the Ascendent, Sun or Moon of the other, the Jupiter person will bring “feel good” vibes to the other person.

9. If one person’s Nessus conjuncts the Sun of another person, the Nessus person will have a great desire to abuse the Sun person.

10. If one person’s Saturn conjuncts another person’s Moon, the Moon person may feel criticized.

11. If a person’s Saturn conjuncts another person’s Venus, the Venus person may feel as if he is never worthy enough for the love of the Saturn person.

12.If the asteroid Nemesis of one person conjuncts the Ascendent, Sun or Moon of the other person, watch out for the person turning into an enemy.

14. If one person’s Chiron conjuncts the Sun, Moon, Mars, or Venus of the other, the relationship will, likely, start as soul mates/best friends and end over something very petty, never to be resurrected again.

15. Mars trine Mars may make for wild sex but even wilder fighting that may cause the relationship to end.

16. Saturn square Venus may make the Venus person feel she can never measure up.

17. One person’s Jupiter conjunct the ASC of the other person will give an extra dose of confidence to the ASC person.

19. Moon conjunct or trine Pluto may be once in a lifetime love, never forgotten by either, even if both have new loves.

20. Nessus and Dejanira of one person touching personal parts of the chart of the other may make for an obsessive relationship such that people may act out of character in outrageous ways.