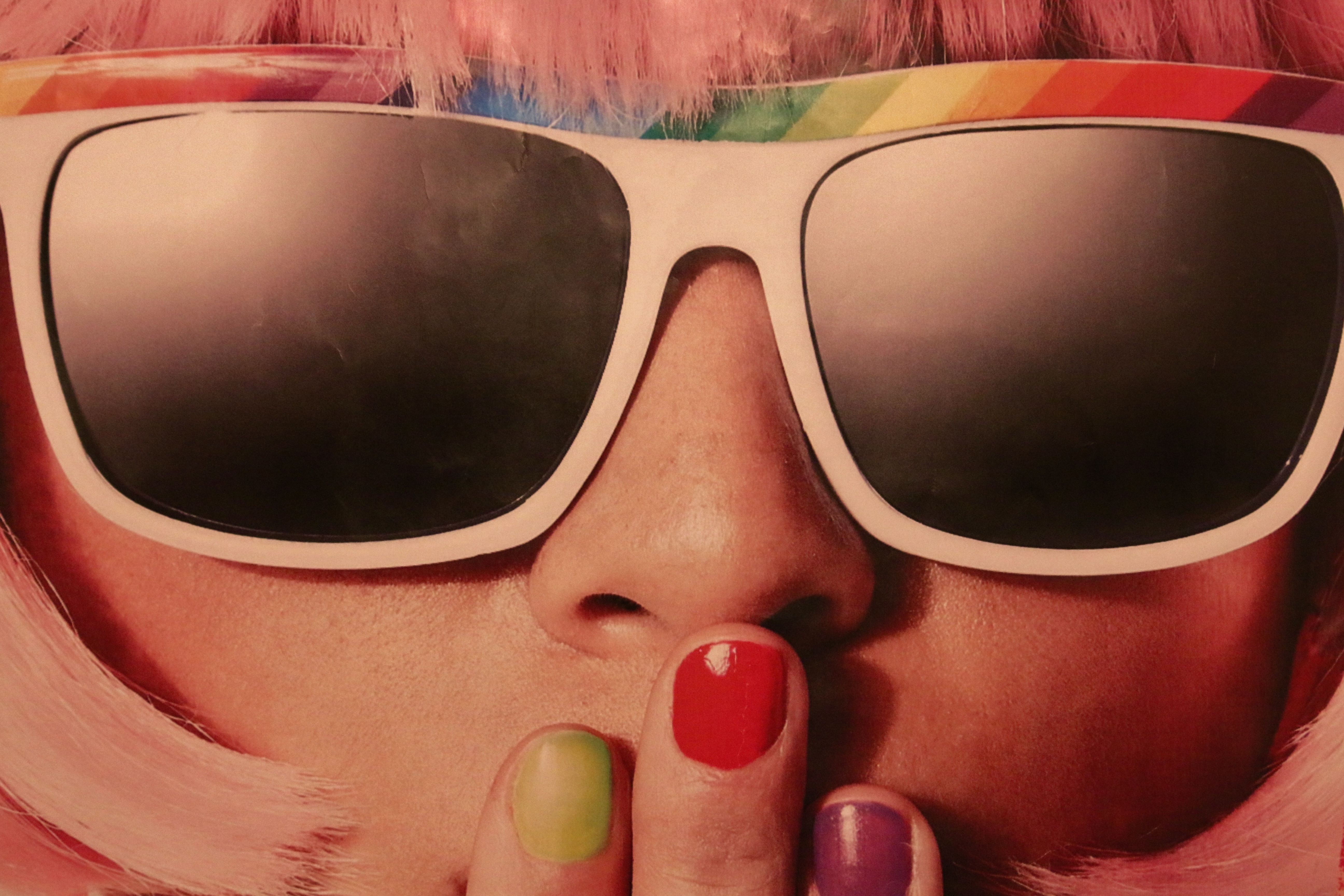 I think people need to know why certain aspects in the synastry chart can lead to abuse. I will try to explain some of these to you. People seem really interested in this topic with good reason. One can save oneself a lot of heartache with a little foreknowledge. In my own case, I would never enter into any permanent relationship in which the chart shows abuse.

A Nessus relationship can last. In fact, the Nessus person could be abused in some situations and not really fight back. This would be the case with a wife who chooses to stay with an abusive husband, a child who cannot fight a parent or a person who has an abusive boss. However, if the Nessus person ever does find his power, he will usually exact revenge on the person who abused him. I am just being real here. I know many people want fairy tales but I don’t do that.

2.Dejanira
This is the victim asteroid. If this asteroid conjuncts any personal part of the chart of a native such as the Sun, Ascendant, Moon, Venus etc, that person will tend to be victimized. It is a deep and subconscious manner of seeing oneself as a victim in relationship to others. The Dejanira native is not usually aware of this. Someone with a prominent Dejanira may be strong due to other factors such as a strong Pluto. In this case, the person can be both the victim and someone who fights back. Patsy Ramsey had Sun conjunct Dejanira and Nessus conjunct the Ascendant, so she could be both a victim and an abuser. One would need to have as astrologer, who was honest *cough* study the entire chart. An astrologer can weigh all of the aspects and come up with a practical picture of the person.

In synastry, if one person has a strong Dejanira and an otherwise weak chart and meets up with a strong Nessus person, there will be an abuse problem. It usually is not evident at first. In fact, the attraction is phenomenal at first. However, with Nessus and Dejanira, believe me, all good things must come to an end. Enjoy it while you are hanging from the chandelier in sexual passion because the next day, you may be calling the cops for a restraining order.

This aspect in synastry is pure passion but the passion gets too intense and abuse may result. I would say that this is a violence aspect. I cannot say all relationships will have bodily violence but there will be emotional abuse. Pluto is the stronger but Mars is a good fighter and will not take abuse lying down, so to speak. Hence, the problem.

4. Saturn–Cold Abuse
I cannot say Saturn is overt abuse. However, in conjunction, oppositions and squares, the Saturn person may be so annoying and critical that the other person would want to slug them. Saturn is the critical parent. If Saturn conjuncts Mars in synastry, the Saturn will criticize and diminish the goals and desires of the Mars person. Sexually, the Saturn person could make sex a joyless chore.In the case of Venus/Saturn in conjunction or hard aspect, the Saturn person could be very critical of the appearance of the Venus person or of the mannerisms of the Venus person. I could write several pages on Saturn, in general, but with Saturn in hard aspect,which includes several Saturn conjunctions, think of cold water thrown in your face or a mosquito buzzing at your face in a tent. However, in trine and in certain conjunctions, such as Saturn conjunct the North Node, the Saturn could be a benevolent parent. Saturn in good aspect can be a glue for the relationship.

5. Neptune/Venus in Hard Aspect or Conjunction
The only Neptune/Venus aspect that is not dangerous is the trine. The trine infuses a rosy glow to the relationship without the blindness and distortions that come with the hard aspects. Neptune in hard aspect and conjunction brings BLINDNESS. It does not bring abuse, per se. It makes one truly unable to see the other person for who he/she is. I had this with someone. It was the opposition. I made such a complete fool of myself because I could not see the obvious frog in the pretended prince. I could not help it. It is that simple. So, if you have this aspect, please get advice from others before you marry. If everyone but you sees the frog, trust them!!

28 thoughts on “Aspect For Abuse and Why?”