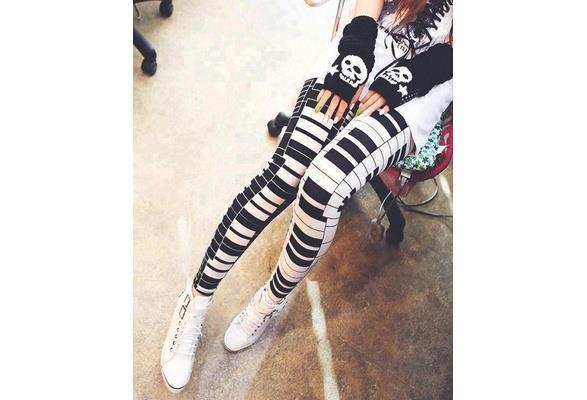 HA I know I will have people write me and tell me they know people who have such and such an aspect in a long term living together relationship
and they are not miserable. I don’t believe it.

Yes, a relationship may last with this aspect, but the moon person will never be entirely comfortable with the Nessus person. Nessus is the asteroid of abuse.The Nessus person may be a lion waiting for his prey. The lion may wait a lifetime, but the lion COULD kill the prey. Both parties know this at an unconscious level.

I think a relationship may last with this aspect, but the moon person will feel as if she were a bug under a microscope. She may always feel like she is one step away from making a mistake and the Saturn person is just waiting to pounce.

For fun, I find the natal charts of my old boyfriends and see what really would have happened “in the real world”. Well, with one, my Uranus squares his Moon. We, also, have many love aspects such as his Venus conjunct my Mercury. However, I think that with the Uranus/Moon square, I would shake him up so much with my “weirdness” that he would run for the hills. As it is, he is a very traditional person and I do have “way out” interests, such as astrology and natural health, so I think the chart is very accurate.

The Saturn person may dampen any passion in the Mars person.This could include drive for career and passion for sex.Hence, the relationship could be devoid of passion.

Composite Moon in the 12th House.

This one aspect would make a Composite chart not workable, in my opinion. The moon is the heart. The moon in the 12th House holds back. It is suppressed. It remains hidden and inaccessible. A relationship is all about the heart.

No Moon Aspects in the Synastry Chart

I just saw one like this. The person showing the chart asked if this were only a sexual relationship. If that, I don’t think it would be a long one. There is nothing worse than no heart connection with a person.

In this case, the people are not capable of understanding each other. T

In this case, there is no understanding of what makes the other person “tick”. In the case of a family member with this, one may know them for a lifetime, but lack any true understanding of their nature.