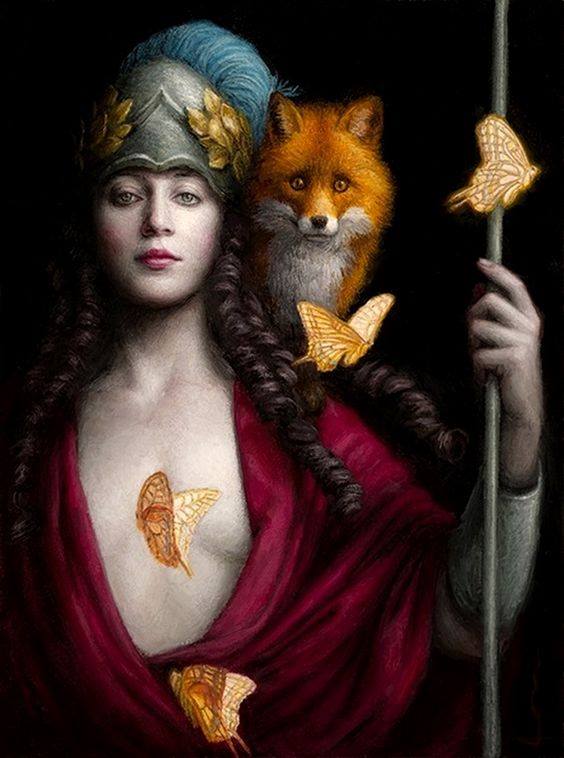 I was thrilled to find that this asteroid conjuncts my Cancer Mars, exact. I have, always, been able to stand up for myself strongly, when needed. People who have considered themselves much tougher than I am have been very surprised to find that if they crossed me to such a point that it activated my anger, they were, usually, sorry. I think it is an excellent placement for a person who had a very hard childhood, as I did. One must learn to be strong or one will not survive.

Bellona(28) is the Roman Goddess of War. I think there would be places in which this asteroid would be beneficial, such as in my case, and places in which it would be detrimental. Let’s talk about some of these. Certain asteroids are detrimental wherever they are. I would put Sado, Nessus, Bilk and Swindle in this category. What is the good that can come of sadism, abuse, and thieving? The answer, nothing.

An asteroid like the Goddess of War would be beneficial in those situations in which one must fight, of which there are many. I am sure I don’t need to tell you that. A problem could arise if Belladona were conjunct something that was explosive, such as Uranus. I am not even sure if Bellona (28)could be conjunct Uranus, so take that for a theoretical example. Another example would be Bellona(28)square the Moon. In this case, the native may squelch her natural and rightful anger. I will give another example. If Bellona(28) were conjunct the Sun, the native may be a strong, assertive person. If Bellona (28)were square the Sun, the native may be afraid of his anger.

I hope this article has helped. I love asteroids, as I am sure do all of you who are reading!