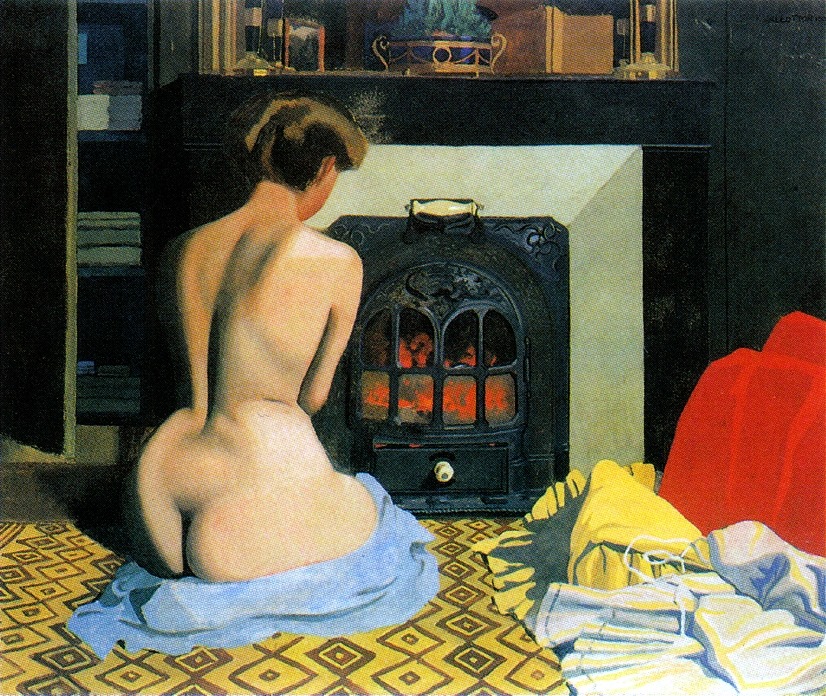 I get this question a lot. “What happens when you have a “bad” asteroid in a good aspect, such as a trine?”. I really did not know the answer until now when I will pose a theory. This is based on my chart and the “bad” asteroid Sedna. First of all, when I use the tern”bad” asteroid, I refer to painful and/or abusive asteroids.These would include Sado(sadism), Nessus(abuse),Dejanira(victimization), Medusa( teasing and punishing) and Sedna(extreme betrayal by the father and future men). There are many other “bad ” asteroids.

For this discussion, we will use the asteroid, Sedna. Sedna is an easy story to understand. Many asteroids have convoluted stories, such that it is hard to hone down the main theme. With Sedna, it reads as easily as a child’s fairy tale. Sedna was betrayed very badly by her father. She had high hopes for her life, as we all do. After being betrayed by her father, her husband betrayed her, too. Hence, her life was defined by betrayal be men.

We can be sure of the meaning of Sedna in a conjunction, such as Sedna conjunct the Sun, Moon or Venus. In these cases, the natives would suffer betrayal by men. In the case of the square, the betrayal may be repressed. When this happens, the native may marry men who hurt them. The native may have addictions or emotional problems as a result of repressing painful emotions born of betrayal. The above cases are relatively easy to understand. However, what about the trine. The trine makes for positive usage. How can one use a “bad” asteroid positively? That is the question of the day.

My answer to this is that the native with the Sedna trine is indeed betrayed. The betrayal goes deep. The betrayal begins with the father and extends to the husband. However, the trine modifies the extent of the pain and the depth of the problems. YES, the person does have issues and pain. However, the trine has a mitigating effect. Hence, the person can kind of “rise above it.” It does not decimate the native as does the conjunction and square( or opposition).

That is my theory to a question I am, often, asked. I await your comments.

12 thoughts on “What About The “Bad” Asteroids in Good Aspect”