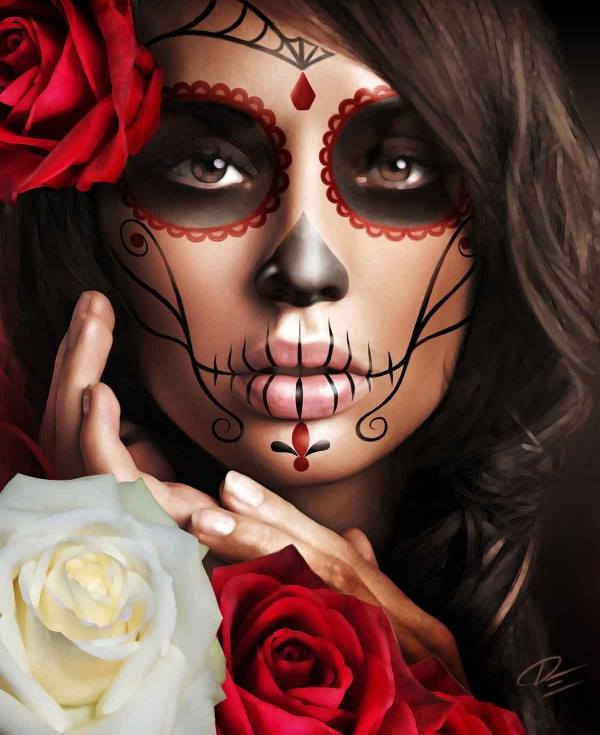 First of all, if you know me, you know that nothing gets me angrier than people who only want “good news” when it comes to their charts. Look around, Dude. Not everything is good. I like to live in the land of reality. If not, we are not sane. This applies to the charts, too. Some aspects are major challenges. These are our topic today.

First of all, there are “bad” aspects.These deal with “bad” things in life, such as abuse(Nessus), sadism(Sado), taking advantage of others(Bilk), not telling the truth(Lie) and victimization(Dejanira). The preceding list are just some examples. They show us slices of life that no one really likes. Every person has every asteroid in his chart. The difference is the DOMINANCE of an asteroid.

Let’s look at what are deemed the “bad” asteroids conjunct the North Node.

Dejanira is, probably, the saddest asteroid of all. She is the victim. I have seen the victim theme play out over and over in my career as an astrologer. This victimization is not the fault of the native. I think that God can overcome charts. However, usually, the person has to play out their difficult patterns i.e get burned by them. For the person with Dejanira conjunct the North Node, I am sure I am not telling them anything they do not know. Most people are happy to discover that their struggles are not their fault, but due to their life blueprint, which is the natal chart.

Sedna is extreme betrayal by the father and, later, the husband. Sedna is a very sad story. For the native with Sedna conjunct the North Node, I don’t think what I am saying right now is a surprise. She needs to understand what happened before she can move on. I have an article which tells the story of Sedna. Please, read that, if you want the specific details of her story.

Bilk is what you think. It is taking advantage of others for material gain. This is not stealing from the cash register as much as charging too much for a service. This asteroid shows a tendency to take advantage of all people in the life of the native. I have a friend with Bilk conjunct the Sun. I like many things about him, but I do not trust him to do any jobs for me, even though he has a business which does the kind of work I need. If I ever need his services, I contract a price from the beginning and know, even then, that I will be taken advantage of. I tell this story to show the practical workings of the Bilk asteroid. For the native who has Bilk conjunct the North Node, bilking people is, likely, a life theme. I know people will get angry when I say this, but read an airy fairy astrologer if you don’t like me.

Nemesis Conjunct the North Node
Nemesis is hidden enemies. This is not a very pleasant thing. Hence, the native may have people come into one’s life that seem like friend, but undermine. If you have Nemesis conjunct the North Node, this is, probably, not a surprise to you.

I may conjure up my friend, Dan, with this entry. He and I disagree about Eris. He thinks Eris is a brave and fearless warrior. I think Eris is extreme annoyance. I will give to Dan that Eris will fight for that in which he believes. However, Eris is so annoying that he can win the fight just because people want him to leave. I have found that people who have Eris conjunct the North Node are sooooo annoying that you have to hold your arm back, so that you do not hit them in the face. Do I jest? Not really.

Chiron is not an asteroid, but I will include it here because it is very hard to have Chiron conjunct the North Node. Chiron brings a theme of pain. No one wants this or chooses this. Remember that degrees are very important when dealing with the North Node. The closer the aspect, the more intense.

Medusa is a tease. I really don’t like to see Medusa in the charts because I don’t like this asteroid. It seems to play out, just as the myth decrees. Medusa teases men to follow her and then she punishes them. We have all seen women like this. Medusa is, likely, the culprit. To answer the question of how she plays out in the chart of a male? It seems to be in the same way.

Lately, I have seen this asteroid play out in charts. It acts as does a natural typhoon. The life of the person seems to be chaotic and out of control, through little fault of their own.

Kaali is the body energies. Kaali does not do well when it is in a dominant place, such as the Ascendant, MC or North Node. The body energy should be in a deeper, more internal place. When Kaali conjuncts an exterior part of the chart, the native seems to lose energy easily i.e feel very drained by people and events.