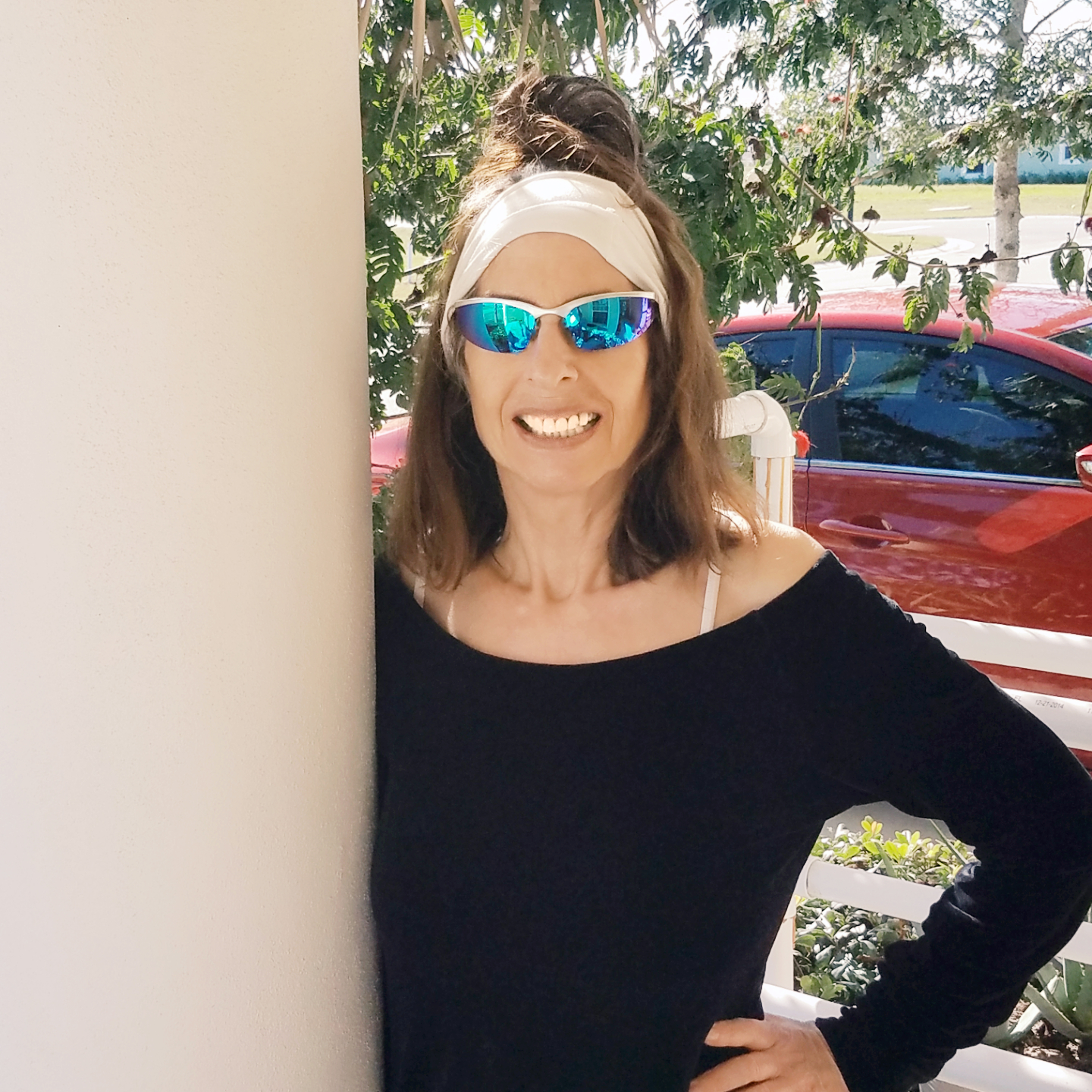 The vertex can give the beginner a great deal of information, without a lot of studying: something I, always, like. I like to make learning Astrology fun. There will be some “nose to the grindstone” study if one wants to progress from beginner to intermediate. However, with the vertex, we can relax and have fun. Find your vertex point on Astro.com. Fin the vertex point of your crush and go to town.

2. Sedna conjunct the Vertex
Sedna is extreme betrayal. I would run from a relationship with Sedna conjunct the vertex. I call some of these asteroids, such as Sedna “surgical strikes”. There is little good in them, other than, maybe, learning from pain. I have had situations in which I have had “surgical strikes”. I did learn, but could I have avoided it by knowing Astrology? Yes, I could have, I think.

3. Ixion Conjunct the Vertex
Ixiion is lawlessness. Hence, the Ixiion person would, likely, do something amoral or immoral to you. I would call this a “surgical strike”.

4. Aphophis Conjunct the Vertex
Aphophis is a powerhouse of chaos, confusion and destruction, most of all. I would avoid this aspect at all costs.

5. Juno conjunct the Vertex
Juno is love, loyalty and devotion. We have “ding–ding—ding” on this one. Send me a postcard from your honeymoon.

5. Ceres conjunct the Vertex
This is one from which dreams are made. Ceres is unconditional love. One wants to curl up with the beloved and go to sleep. Finally, one can rest from this harried world. One is most fortunate to have this aspect.

6. Lie Conjunct the Vertex
This one is self evident. I doubt I would want this aspect in any relationship, even dog walker.

7. Medea Conjunct the Vertex
If one betrays Medea, she will cut up your grandmother and send her to you in a suitcase. This idea courtesy of the KGB, but Medea could do it, too.

8. Groom conjunct the Vertex
You may be fated to marry.

9. Fortuna Conjunct the Vertex
The Fortuna would, likely, bring good fortune to the vertex person, likely in the arena of money.

10. Isis Conjunct the Vertex
Isis is extreme devotion to the partner in the bravest, most selfless way possible. The Isis person may save the life of the Vertex person, even.

Here is my list of asteroids for your use.

104 thoughts on “Ten Conjunctions to the Vertex in Synastry”