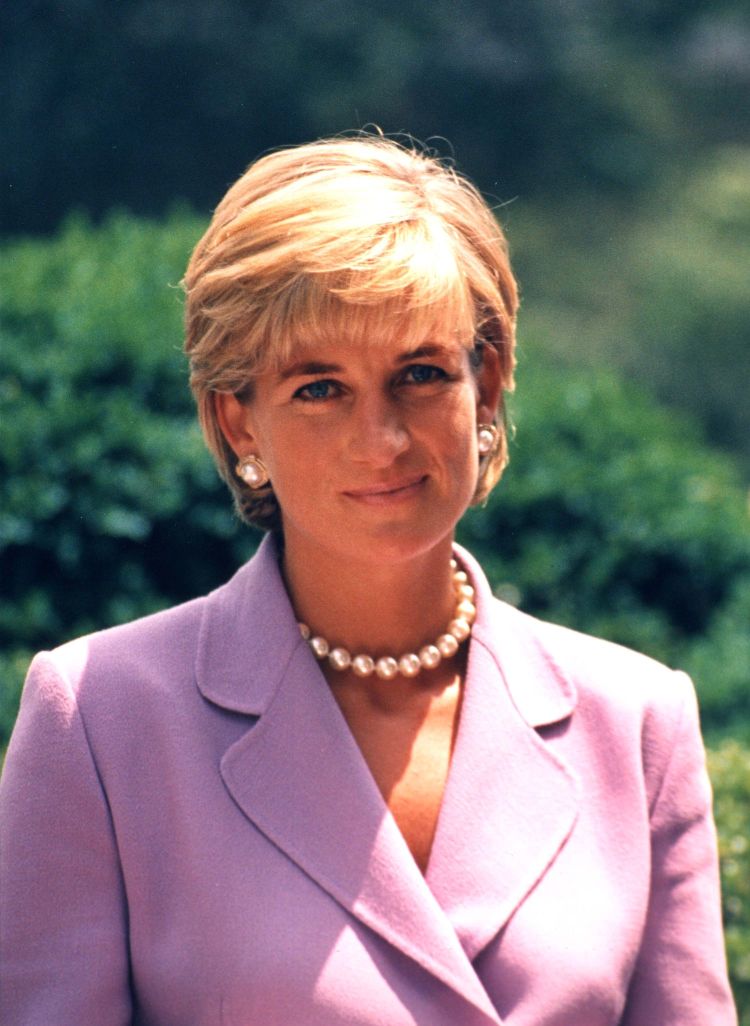 PRINCESS DIANA
PRINCESS OF WALES
1996 WASHINGTON DC
PHOTO WAS ON THE COVER OF US NEWS MAGAZINE AND WAS THE BEST SELLING ISSUE IN 70 YEARS.

I know this is an sad topic. I loved Princess Diana. I broach this topic because I have been studying her death. Many authors believed she was murdered. I have read many biographies of her life. When I study a person, I ascertain how they think—their thinking style. Then, I run to the charts to see Mercury and it’s aspects. Mercury is the mind.

In the case of Princess Diana, most people believe that she was killed because she was seen as trying to restructure the monarchy. The monarchy is a big business, first and foremost. The monarchy is like the medical industry. When doctors find out the truth about vaccinations, they are, often, killed. Study the many deaths of natural doctors in recent years.

Another example of going against the rich and powerful and paying with your life is Seth Rich.

If one has wisdom, one does not pit oneself against a very rich and powerful institution. In fact, she had several attempts on her life prior to the Paris tunnel event. They were events using automobiles. She had her brakes tampered with on one occasion. On another, a car rammed into her. She, herself, wrote notes to trusted friends and told them that she thought she would be killed in a car accident. One was written to a lawyer.

When one studies her chart, she has a close Mercury/Jupiter quincunx. Mercury/Jupiter in hard aspect makes for grandiose thinking—unrealistic thinking. I will break it down so people can learn. Jupiter expands what it touches. It makes it bigger, grander, more excessive. If Jupiter is conjunct the Ascendant, for example, the native has a positive, vibrant personality. This is the case with Jupiter conjunct the Sun. If Jupiter is conjunct Venus, one loves in a big and beautiful way.

However, Jupiter in hard aspect can make people foolhardy. If Jupiter is in hard aspect to Mars, the native may be foolhardy in his ACTIONS. I think JFK Jr had this, but I am not sure I am correct. If he did not have it, he was classic for it. He took many dangerous risks with his body throughout his life. In his last act, he piloted a plane while his leg was in a cast. In the case of a hard aspect of Jupiter and Mercury, the native uses reasoning that is not wise. Hence, I think the close Mercury/Jupiter quincunx was a rather large aspect in her downfall.