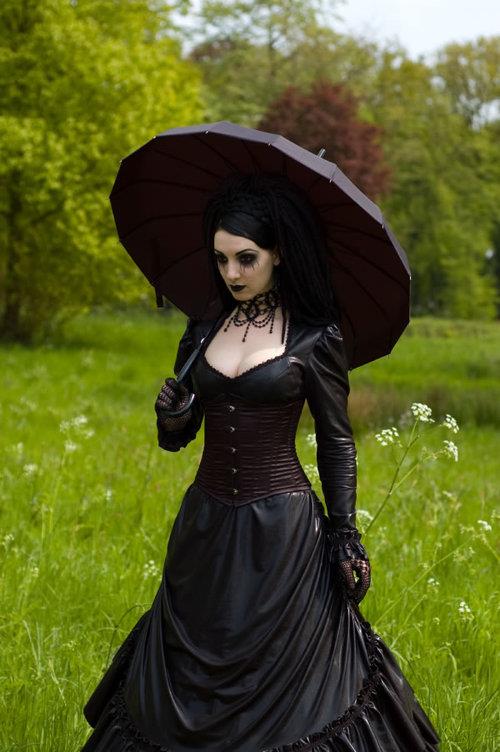 Pluto is primal power. Think of a wild animal. If you cannot conjure up that, think of your dog when he gets angry. That wild, uncontrolled primal force is the domain of Pluto. We all have that untamed animal within. For some of us, we are afraid of it. For others of us, we embrace it. For others, we stuff it into our innermost psyche.

Conversely, when one is in the company of one’s intimates, Pluto will emerge. It will emerge with primal passions, such as lust, greed, jealousy, rage and passion. The problem with Pluto is that it must be harnessed. Pluto can be likened to nuclear power. If it works properly, it is an amazing asset. If not, it is extremely destructive.

Next, we need to study the aspects to Pluto. If one is blessed with trines, one will have easier access to one’s primal power. If one has close square and oppositions, it will be harder. For example, the Sun trine Pluto native will be comfortable as a leader. The Sun square Pluto native will suppress his primal passions. He may not be assert himself until he is fuming. Then, he may explode. It is not that the first person is a “better person”. It is simply the chart energies.

Pluto squares are the most difficult. That is due to the fact that Pluto’s power is thwarted. In other words, if one tries to pour a cup of water over a bowl and one puts one’s hand on top of the cup, the water is blocked from coming out. This is the nature of a square. With Pluto in a square, there is a great deal of primal power that gets squished down.

With the opposition, the native will be able to express his primal passions. However,then he will pull back. The nature of the opposition is that of a see-saw. First one side is up and one side is down. Then, it reverses. However, there is not really a comfortable middle ground. One is all in or all out.

In this society it is difficult to express primal passions. Pluto is not the only player. Mars is also a key figure in the human drive.