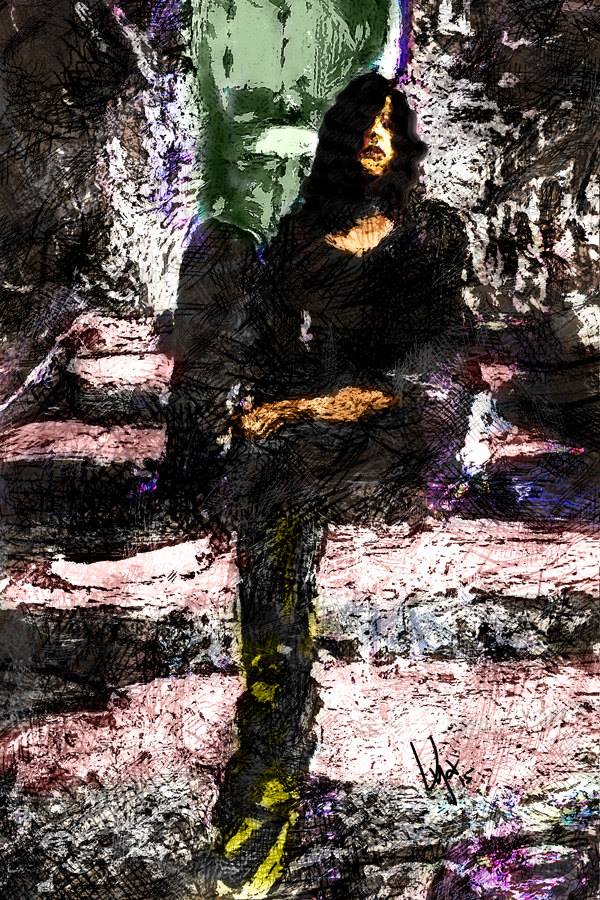 2.Aphopis Asteroid conjunct Mercury makes for a person who cannot figure out simple things. I have seen it with ADD and heard about it in autism. James Comey has it–exact. He, obviously, went to law school and he was the head of the FBI, so he had to be able to think. However, he does seem lacking in basic wisdom and he seems somewhat deluded.

3. Asteroid Aphophis conjunct Venus seems to indicate relationships which never work out for the native..Remember that asteroids must be very close–exact to three degrees in a conjunction. In other aspects, I allow a two degree orb. However, some astrologers only allow for exact aspects.

4.Moon in Libra does not seem to understand the concept of loyalty. I know people will get angry when they read this, but my experience with this moon is that if it costs them anything, they will not stand up for you.

5. People with many planets in the 9th House, with the exception of the planets Chiron and Saturn, seem to love to read. I have a Gemini stellium of the Sun, Mercury and Venus in the 9th House and reading is my favorite activity.

6. Cancer Mars may be a hypochondriac. I am not saying all of them are, but I think they may tend to be. Weigh in with your opinion.

7. Virgo Suns may be OCD. This may be a no brainer but I am close to one so see it “close up and personal”. URGG–I have never had such a neat refrigerator.

10. Mars conjunct Mercury is direct and honest. I was just watching Simon Cowell who has this aspect and embodies this aspect.

11. Superlative charm is Moon trine Venus. I love these men!

12. People who do not know how to “fix themselves up” to best advantage may have Venus in hard aspect to the Moon. One person who posts the most awful pictures of herself on Facebook has the square.

13.Chiron in the 12th oppose Uranus in the 6th seems to have health issues based on hidden pain.

14. People with Chiron in the 12th seem to get uncomfortable when others are in pain, as if they really do not know what to do to help the person. These may even get angry when someone is in pain.

15. Sun in the 12th struggles with self confidence and self assertion. The father was absent in some way.