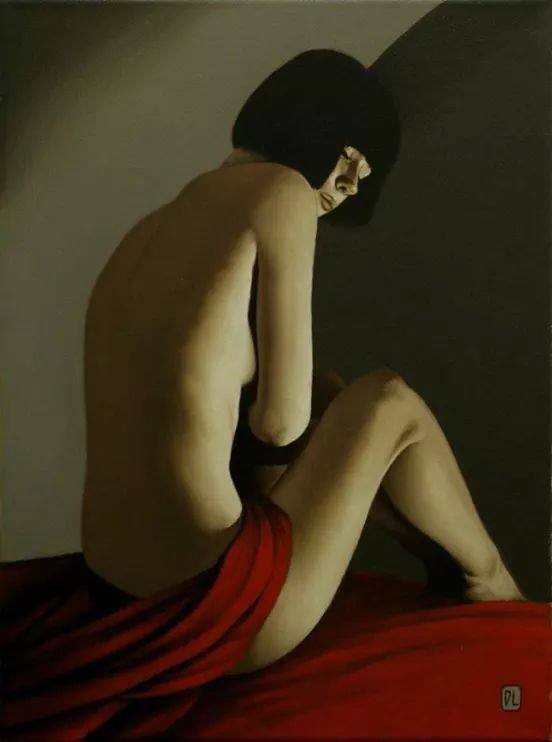 This article has been a long time in the making. People ask me all the day if there is anything “good” about Nessus. I say no. Nessus is abuse. Is there anything good to abuse? However, after doing more charts, I have come to a new conclusion. That conclusion is that the so called “bad” asteroids can give strength. In this crazy world, one must be able to stand up for oneself. One will encounter bullying and abuse. It is the nature of life on the earth. The “bad” asteroids give a very strong self defense shield.

This would apply to both the natal and synastry. In the natal, if one has Nessus conjunct the Ascendant, North Node or MC, one would tend to be an abusive person. I will not renege from this. Nessus is the asteroid of abuse. However, one could defend oneself if one were abused. This would go for the asteroid Sado, as well. I cannot think of other abusive asteroids, at the moment. The two classic ones are Nessus and Sado.

In a synastry, if a woman were married to an abusive man( Moon square Mars, for example), if her Nessus conjunct his Moon, she would be a power broker in this relationship. Moon square Mars does not like women, in general. I cannot say he will be full fledged abusive. A better example would be a relationship with Pluto square Mars, which is an aspect of violence. If the woman had her Nessus conjunct the Sun or Moon of the man, she would be better able to hold her own.

Please, tell me what you think of these insights.

10 thoughts on “The Good Side of the “Bad” Asteroids”