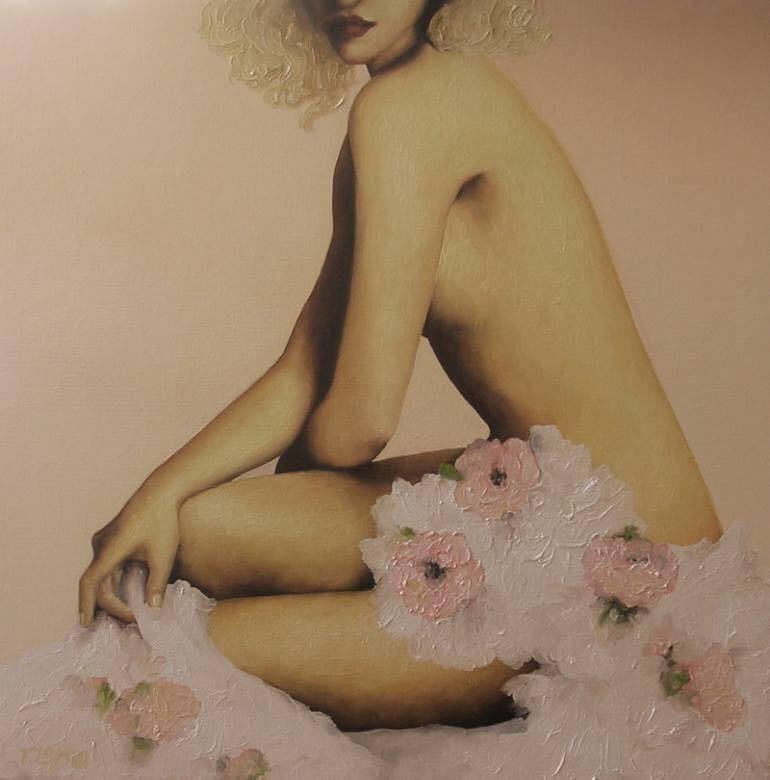 Let’s discuss the nature of hard aspects. Some conjunctions are hard aspects such as Uranus,Pluto and Neptune conjunctions.Some are not, such as Venus and the Moon aspects.The square presents a locked in kind of struggle. I picture two dogs with a “tug of war” rope. Each dog pulls ferociously. I think the struggle will be eternally locked.Some people disagree.With the opposition, it is kind of like a moody girl. One day, she may love to see you. The next day, she closes the door in your face. She veers from one extreme to the other. With this in mind, let’s look at some aspects.

Mercury is the mind. Uranus is an electric and erratic energy. It is brilliant, as well, but there is a price to be paid in the hard aspects. The price for this kind of brilliance is a mind that may race like a race car on the Indy 500. Also, the person may not be able to see beyond his own worries: to see that there is hope from his own tormenting mind. This may cause hopelessness. As I always say, the degree of the orb in these difficult aspects is very important–the closer the more intense.

This aspect is not as difficult as some on my list. However, each aspect has it’s own kind of struggle. In this case, the person does not have a good aesthetic about herself/himself. I have seen in in women who do not know how to dress well or put on make up—make the most of their looks. Also, the person may be a awkward in social situations,through no fault of her/his own.

This native finds reality to be “too real”. He would rather live in a musical or with a perpetual joint in his hip pocket. Everyone wants to escape, but this native may, almost, have little choice in the matter. The chart really is destiny to a certain degree. Each person has struggles and gifts. However, I do wonder if the struggles persist through life, no matter what one does. I do believe that a relationship with Jesus can overcome the chart. Yet, the chart IS our earth suit for the ride in this lifetime.

In this case, the native is TOO obsessive when it comes to love. A pimple will seem like flesh eating bacteria, through no fault of his/her own. Rejection from a lover feels like death. This is a very hard aspect, perhaps one that is not appreciated enough.

Venus is our love nature. Most people are very sensitive and want to be loved. Most people feel very vulnerable when they allow themselves to love someone. Saturn is the hard taskmaster. He makes you study every pimple on your face and every flaw on your body or in your psyche. To have Saturn squaring Venus may make the native much too self critical. He/She may feel they have to be perfect to be loved. They may hide in a shell/armor themselves to avoid pain.

This native may be afraid to reach for goals or afraid to express passions of various sorts, including sexual passion.

That which conjuncts the North Node becomes a life theme. In this case, pain may be a recurring life theme.

People get angry when I say Nessus is abuse. Well, one can look at the world and see abuse. The charts MIRROR the world, so why do the charts have to be so pristine *SIGH* If you come to me, I call it as it is. You should know that by now.

I have this aspect on other lists. It is, simply, a very hard aspect. That which conjuncts the MC is seen by others. I think it is awful when people see my warts. I think we all agree. The MC angle is the place which is seen by others, for better or worse.