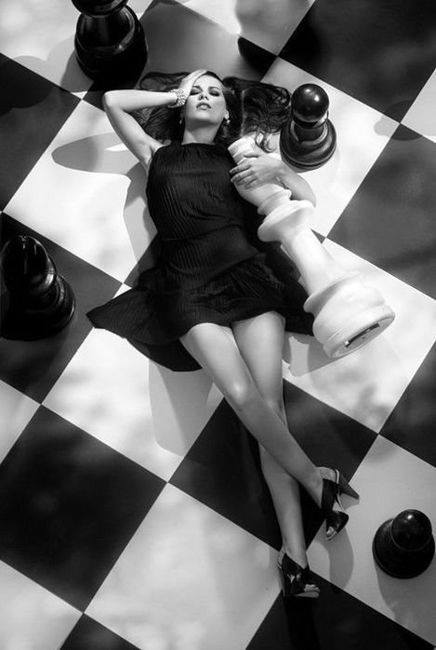 I write about my life, as well as the lives/charts of my clients, anonymously, of course, lest anyone worry. In this article, I would like to explore what happens when your personal planet squares the same personal planet of another. Please note, that one may not see how the planets function if one is not close to the other person. Marriage is the closest relationship. I find that some aspects do not reveal themselves until marriage. Onto the subject.This subject is birthed due to someone with whom I am in a very close relationship. He is a Virgo Sun. I am a Gemini Sun. Our Suns are not squared by aspect, but by SIGN. Squared signs seem to play out in a similar way to squared aspects. However, I do not think the effect will be as strong.

Let’s talk about squared signs, in general, for a moment. Squares present thwarts. Let’s use an example of a dog with a “tug of war” toy. You pull one way. The dog pulls the other. What happens? You are locked in: locked in the struggle. The end point would be one person( or animal) winning and one losing. Whichever side won, the outcome would, still, not be good. That side will bear resentment, which will, likely, surface to mar the relationship. In a harmonious relationship, there should not be winners or losers. Both should be winners.In the case of the square, unless the chart has other compensating factors, the relationship will not feel satisfying. Likely, it will feel downright bad.

Let’s study each of the personal planets and see how they function in the square aspect.

Squared Suns
The Sun is one’s ego. It is one’s basic thrust in life. It is one’s predominant style of being, if I can say that. It is one’s strongest energy. That is why one can see the sun signs of people and not, usually, the other placements. I am a Gemini. I am cerebral. The earth, including my house, can be falling apart all around me and I can be happily lost in a book. If I am not in a book, I am ” in my head”. Virgo is very “real life oriented. He is very systematic.He is very orderly. For example, a Virgo folds towels before he puts them in the closet. A Gemini stuffs them in. A Virgo does the dishes after he eats. A Gemini does the dishes when there are no more dishes. Hence, I hope you can see the different perspectives on life. The “lens” from which the Gemini and Virgo see life is very different. Hence, without compensating aspects for heart and soul, these two would likely kill each other.Every squared Sun couple in a close relationship will have these “tugs of war”. They do not have to destroy you, but be aware that it is simply the nature of the chart and not the fault of either person.

Squared Moons are, probably, the hardest planets to have in a square. The Moon is one’s heart. I will relate a story. Of course, I will not tell the girl’s name, but she will know who she is. She and her boyfriend had squared Moons. I told her that I did not see a good relationship resulting from this. She got very angry and called me some nasty names. Subsequently, she moved in with her boyfriend. The upshot was that he tried to choke her when in a rage.

Of course, not all squared Moons come to this unfortunate end. However, squared Moons will not have a heart understanding—what is known as simpatico. In a relationship, the heart is number “one, two, three, four, five and six”. One can have squares of other personal planets and “make a go of it”. However, squared Moons will be a sad state of affairs, in my opinion. I will add one caveat. I am not sure if “Moon like” asteroids can overcome squared Moons. There are powerful heart asteroids, such as Juno, Ceres, Vesta and Pallas, to name a few. I have not done enough research with charts to say if these asteroids can overcome squared Moons, so I will leave it out there for you to research.

Venus is our tastes. Our tastes include tastes in food, art, literature and, of course, the opposite sex. Venus is, also, our mannerisms. These include how we move, how we speak and how we dress. I am sure you have had the experience of simply liking how a person moves—-his “way”. It is hard to be attracted to someone if you see them as graceless or clumsy. All of this is under the domain of Venus. I have seen good relationships with squared Venus signs, when there were Moon trines. I think squared Venus signs can be overcome, but it will not be particularly comfortable.

Squared Mars signs seem to give powerful attraction, of a more “wild” nature. In other words, Mars squares seem to make people want to swing from the light fixtures. However( and this is the big “however”), the natives seem to get into insurmountable power plays when the lust wears off. I do not see Mars squares as having long term potential, but I could be wrong. If there are powerful Moon aspects, most things can be overcome. In my opinion, the ultimate Moon aspect in synastry is Moon trine Moon, then Moon conjunct Moon and Moon sextile Moon, which I see as equal.

Mercury is the mind and, also, the nature and manner of communication. I do not think Mercury squares can be overcome, but I may be wrong. I, personally, could not overcome a Mercury square. Communication is the KEY to a relationship. If one’s communication is thwarted, well, that is a sad state of affairs. Perhaps, Moon signs could overcome the squared Mercuries. In this case, the couple would have to “speak” heart to heart, not mind to mind.

Here is an another article that will help you to understand squares in synastry better.

WHY Does This Person Drive Me Crazy?—Squares in Synastry

15 thoughts on “How Do SQUARES to Personal Planets Function in a Relationship Chart?”