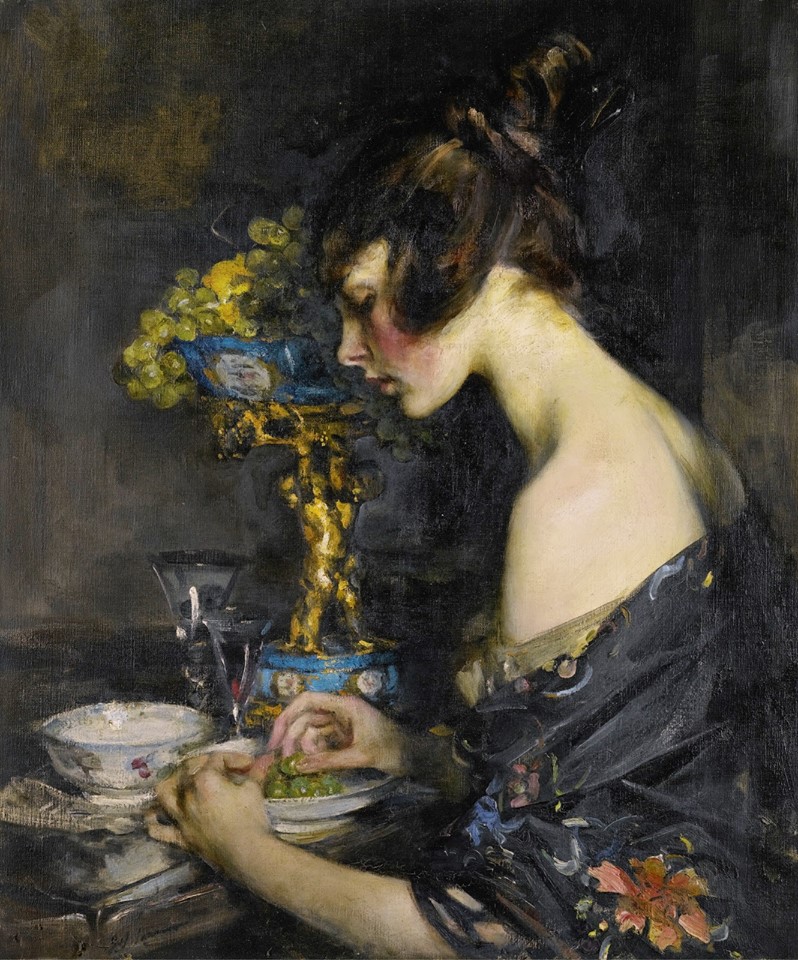 One of the ladies in one of my Facebook Astrology groups asked me what about Pluto with respect to parents. My wish is her( and your command). Yes, Pluto plays a large factor in one’s relationship with one’s parents, as we shall see.

These natives have a great deal of inner strength. I love this aspect because my favorite aunt had it in the 4th house. She ruled her children but she was full of love. She was a powerhouse as a mother and all her children did exceptionally well in life. In the case of this aspect, the father had a great influence on the native. This one aspect does not tell us if it were a good influence or a bad influence, just a strong, defining influence.

This aspect may be a father with whom one cannot reconcile. There may be deep feelings between the parent and child, but somehow they can never quite mend fences. I saw this aspect in a person who lost his father at an early age, so I suspect trauma with a father’s death or something of this nature may be indicated by this aspect, too.

I call this the “smother mother” aspect. When I think of a smother mother, it seems nice. However, I am sure it is not. These natives usually have a lot of guilt and
the feeling that they can never do enough for the mother.

In this case, there are, likely, very deep feelings in the relationship but there seems to be an inability to reconcile. These kinds of things are very sad, but each chart has sad elements.

In this case, there is, likely, a back and forth kind of relationship in which the parties are close and then, likely, fight and break apart and then come back.

This is a native who was really loved by his mother. Also, this is a strong charm aspect for the Moon Trine Venus native. If they are men, they love women and women feel this and love them back. These men, also,seem to have many female friends and seem to prefer women to men.

It is said that these natives have a difficult relationship with mother. I can attest to that as a Cancer Moon. However, on the up side, we love being mothers ourselves. I loved being pregnant, too, which is unusual. We, Cancer Moons, are strong protectors of those whom we love. Also, if someone hurts someone we love, we are like fierce pecking chickens—–nice visual.

This is a relationship with the mother which is of a violent nature. It may not be actual violence, but may be fighting and dissension.

These natives may fight with their mothers, but never be able to resolve the relationship i.e constant fighting with no resolution.

These natives may have a volatile relationship with the mother, but it may abate at times only to start again in a never ending cycle.