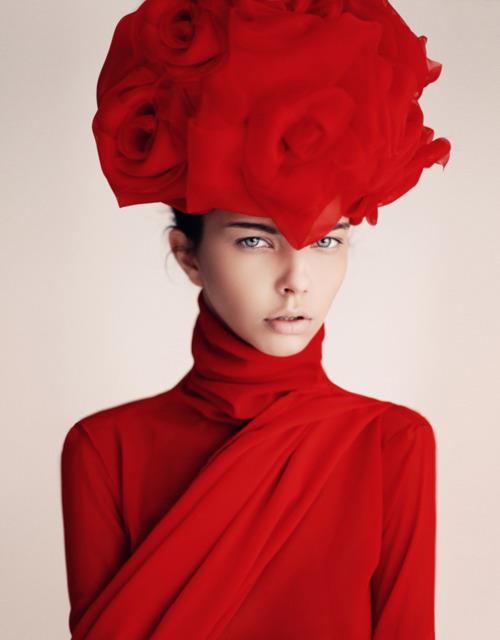 With that rather catchy title *Cough*, I will start my article. This article is about your mind– how you think. One thing I have noticed from doing thousands of charts is that people think very differently. For some, thinking is a joy. For others, it is a real struggle. There are a number of reasons for this. Of course, the chart can explain it all, so take a seat, turn off your video game and let’s begin.

Mercury/Uranus
You have to be very careful with Uranus. Uranus rules electricity. Electricity is a wonderful force. However, if you ever receive an electrical shock, you will know just HOW dangerous a force it is. Let’s apply this analogy to Astrology. Mercury in conjunction, square and opposition to Uranus could be likened to an electrical shock.Mercury trine or sextile Uranus can be likened to electricity used to fuel your house i.e the positive side of electricity. I can feel people getting angry. All I can say is that your gentle, sensitive Mercury( the) mind does not like to be in hard aspect to Uranus. The conjunction is a hard aspect in the case of Mercury/Uranus.

Let’s talk about the exact manner in which Uranus is difficult in the hard aspects. It is difficult because it makes the mind “electrical”. Meditation people call it the “monkey mind”. In common parlance, your mind does not want to shut up or slow down. The close conjunction and close square are, probably, the most difficult. The opposition would be easier. Now, time for the good news. These natives are, usually, brilliant. They are brilliant in an innovative kind of way similar to the mind of an inventor.

Mercury Trine Uranus wins the power ball lottery for Mercury/Uranus aspects. This native is is brilliant, yet does not have the distressing degree of the “monkey mind”. If you find Mercury trine Uranus in the chart, the native may well be a brilliant author, song writer, artist, inventor or computer genius, to name a few.

Now, to round out the discussion, all the Mercury/Uranus aspects make for a person with a rare intelligence. However, the hard aspects have to endure the racing thoughts and worried circular thinking inherent to Mercury in hard aspect to Uranus.

Mercury/Neptune in hard aspect, which includes the conjunction, may propel the native into a world divorced from reality i.e he can get lost in fantasy worlds. Also, to make matters worse, Mercury conjunct, oppose or square Neptune is a classic aspect for a liar. However, there is a wonderful side. That positive side is a “first class” imagination. Stephen King has Mercury conjunct Neptune.The most difficult aspect of all the Mercury/Neptune aspects is the Mercury/Neptune square. In this case, it may be very hard for the person to retain a logical and rational hold on reality, especially in periods of great stress.

Aphophis seems to create chaos and destruction. Mercury conjunct Aphophis may make the mind confused and scattered. The person may have some sort of learning disability or processing problem. Apophis in opposition or square with Mercury will, likely, produce a similar situation as does the conjunction. With asteroids, there must be a small orb. I use 1-3 degrees in a conjunction and 1-2 in other aspects. Some astrologers use an exact orb only to illustrate just how close the orbs must be when using conjunctions.

Saturn action is that of a “parental” figure. Sometimes, Saturn is the good father. Sometimes, he is the bad father. When he is the “bad father”, he is very fault finding. Saturn in conjunction, opposition or square to Saturn may make the person feel insecure about his intelligence. He may have a very stern critical “inner parental voice”, which criticizes his every thought. He may be afraid to speak his mind for fear of disapproval.

An article on Mercury/Uranus and it’s struggles