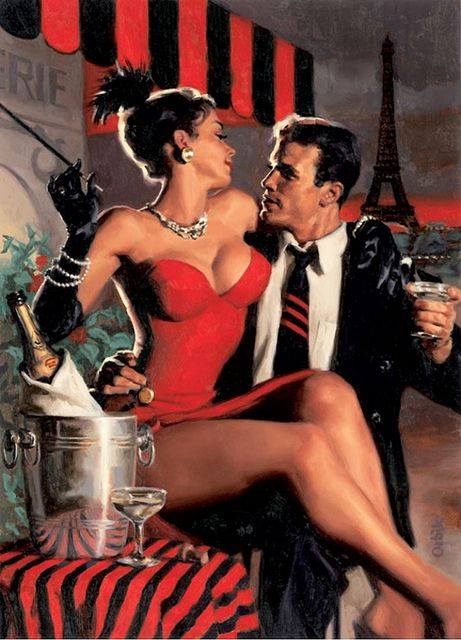 People tell me that this is subjective. Duh???? Are we not all subjective. Just button your lips and try to learn. Most of all, have fun. You know that is what we are all about here.

1. Sun trine Uranus
Intelligence is sexy. I am a Venus in Gemini, so intelligence is THE sexiest thing of all. Nothing attracts me more than a man who lives in a house amidst piles of books.

2. Mars Conjunct Mercury
This man will tell you the truth. Telling the truth takes boldness and guts–two very sexy things.

3. Ceres Conjunct the Ascendant
This man vibes unconditional love. Who does not warm up to that?

4. Apollo Conjunct the Ascendant
This man was born to be worshiped by women( and men, too) He emanates an aura of pure magnetism.

5. Pluto Conjunct the MC
This man radiates power. He will, always, be sexy, but may be too much man for the mutable among us.

6. Nessus Conjunct the Ascendant
These dudes are sexy. They are, also, dangerous, so if you are the type who stays at the edge of the water, rather than jump in, you may want to reconsider this bad boy.

7. Ixxion Conjunct the Ascendant
This bad boy lives by his own rules. This can be very sexy, but don’t expect him to live by your rules either.

8. Mars Square the Moon
These guys have a slightly hostile vibe to women. The vibe could become downright hostile, if you marry them. However, since we, as women, are not all that sane ourselves, this may attract us.

9. Mercury trine Pluto
Do you want a guy who can see through to your core? This does make us feel like he undresses us the arena that really counts–our minds. This man is a force with which to be reckoned. Know yourself before you hook up with him. If not, too much reality may be hard on your system.

10. Mars in Scorpio
I was not going to put him on because I have him on every list and you are, probably, pulling out your hair. However, he deserves it. If he has Mars in Scorpio, nothing much else counts because he is the apotheosis of sexy.