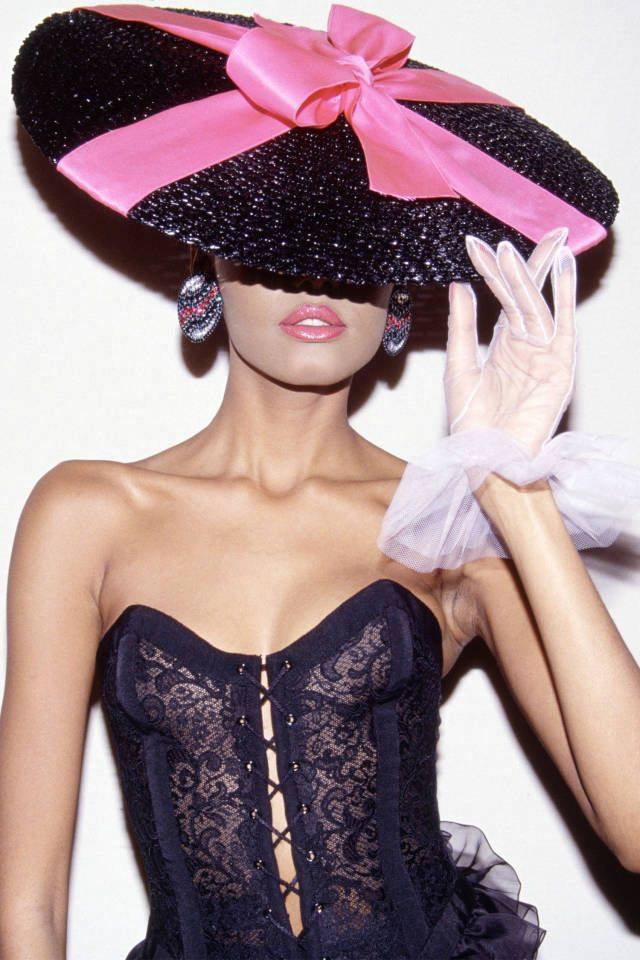 One of my precious readers requested another article on tidbits. I love tidbits like I love sampling food. Geminis like little tastes of things. I hope you will like these.

The Sweet Talker—–Mercury Conjunct Venus
I mean “sweet talker” in the best possible way. This native has a lovely, almost enchanted, way with words. He may express his gracious and warm manner in song lyrics, as does Daryl Hall. He may be a superlative public speaker, as is my favorite Bible teacher, Kenneth E Hagin. Kenneth Hagin, somehow, makes one feel loved as one listens to his words. I have had several clients with this aspect. As I do their charts, I feel loved and special. You watch the people in your life and you will see what I mean.

These natives are very intelligent in an innovative, “out of the box” manner. I call this the”inventor’s aspect”. I think of the person who invented velcro. I don’t know if he has this aspect. I read an article about him. One day, a sticky burr stuck on his clothes and he got the idea for velcro. How many millions of people have had sticky burrs adhere to them. My dog has had an awful time of it. One man of all these millions of people invented velcro. I would guess that he either had Sun or Mercury conjunct Uranus.

The great Donald J Trump has this aspect. If a single man is saving America, it is he. May God bless him for his courage. Trump is the penultimate “out of the box” thinker. Trump has take on a corrupt media, as well as a corrupt political system.

This is an interesting one. I call the 29th degree the frozen degree. The person sits on the fence. He can’t go forward. He can’t go back, so he sits, cogitates and gets frustrated. The 29th degree is quite hard when one has the 29th degree on a personal planet or angle . I have seen very painful indecision in the charts of people who have this situation. If you have the Ascendant, Moon, Sun, Mercury, Mars or any of the angles in the 29th degree, your problems with indecision will relate to whichever planet or angle is involved. For example, Venus at the 29th degree may make decision about love very painful. With Mercury, most decisions will be very hard because Mercury is the mind, in general. I can do an article on the frozen degree as it relates to all parts of the chart, if you would like.

These natives have the mafioso stare. I happen to be reading a book on the history of the five prominent Mafia families in the US. It is fascinating. Believe me, those guys had the stare down pat. You did not mess with them. One of the Mafia bosses poked the eye of a waiter with a fork because the waiter was too slow. I bring this up because the native with Pluto conjunct the Ascendant can stare you into submission. The native may not, actually, be as strong as he appears to be, though.

This native has a love life that never seems to work, through no fault of his own. Aphophis is one of the “baddies”. It infuses chaos and destruction into that which it touches. I do not, usually, watch transits, but I have seen Aphophis in transit conjunct natal Jupiter and death resulted. I do not like to watch transits because I think it is easy to become obsessed with them. In other words, if you have bad transits, you expect a bad day. However, if a day is REALLY funky, I check transits to see the reason and there is, always, one.

This native will, likely, have learning issues such as Dyslexia or ADD( attention deficiet disorder). It is very sad to see someone who has a hard time processing intellectual information. I am close to a person with Mercury conjunct Apophis, exact. He finds it very hard to plan things, such as if something breaks and one has to go through many steps to get it fixed. That is just an example, but dealing with processes is hard. By processes, I mean things that have many steps.

I Will Do A Caveman Pursuit Until I Get You, Then I Will Get Passive—Venus in Aries in a Man
If you want to be an Amazon woman and hunt your guy and then be the man for the rest of the relationship, find a Venus in Aries guy. Venus in Aries is in the Detriment. One can see why if one ever dated one, which I did before I studied Astrology. It is no placement for a man—just keeping it real.

I Am So Sexy—Don’t You Know it?—Lilith Conjunct the Ascendant

These natives know they are sexy. They enjoy it and use it. Well, do you blame them?

I get in trouble for this one, but I fall on the sword for you. In life, there is very little honesty. I vow to be honest. I like this in people. It is much easier to learn a subject if the teacher is not a CYA person, that is cover your azz. Well, to get back to the subject. These unfortunate natives have too close of a watch on their own belly button. They are very sensitive to any criticism, even the most non threatening. They can attack on a whim if they feel threatened. It is a hard placement for the native and for those who are close to him. The closer the orb, the stronger is the above behavior.

I attracted to Scorpio Moon in friends. To me, the most important trait is loyalty. I have had people try to take advantage of me financially, yet stand up for me when my adversary was bigger and tougher than I was. I can forgive many things, but lack of loyalty will get you booted out of my life. This may be due to my Cancer Moon. I am not sure. However,loyalty is equally strong for Scorpio placements. Never betray them. If you have to leave, do it in a way that leaves their self respect intact.

Are You Still Alive After All Of Those Mishaps—–Jupiter in the 12th House
These natives are said to have a guardian angel who works overtime. I have had clients who lived the life of Mr Magoo, a cartoon character who was practically blind but drove his car all over creation. It does not seem worth it to have so many mishaps, even if you escape them relatively unscathed. Hence, this is a difficult placement.

I Am So Depressed—Neptune in the 12th House
These natives tend toward depression. However, on the positive side, they are very intuitive.

I Don’t Care If You are Ugly, Short and Bald–I Want Your Money——-2nd House Stellium
This could be called the “Gold Digger” aspect. I think Melania Trump has it. I think she is an Aries Ascendant giving her a Taurus stellium in the 2nd House. However, we don’t know her actual time. I don’t blame her for being like this. She was a poor girl in a Communist country. I think Donald Trump is amazing and would be very attractive simply on his personal traits, but money does help.