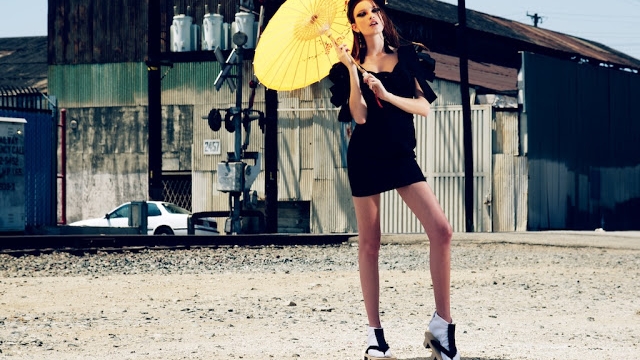 Stelliums in The Signs

Who is the Most Loyal Mars and Why——Cardinal, Fixed Or Mutable

I think fixed signs are the most loyal because once they make a decision they tend to stick to it, partly because they’re not keen on change, but also they hate to be wrong about anything.

Mutable signs are more likely to cheat because they’re easily swayed. However, so long as they’re reasonably happy in a relationship they’ll go with the flow rather than rock the boat because they hate conflict and upheaval.

Cardinal signs love conquests, but so long as they value their partner they’ll be loyal. If there’s better offers on the table they’ll be off.

2 thoughts on “Which is the Most Loyal Mars—–Cardinal, Fixed Or Mutable”