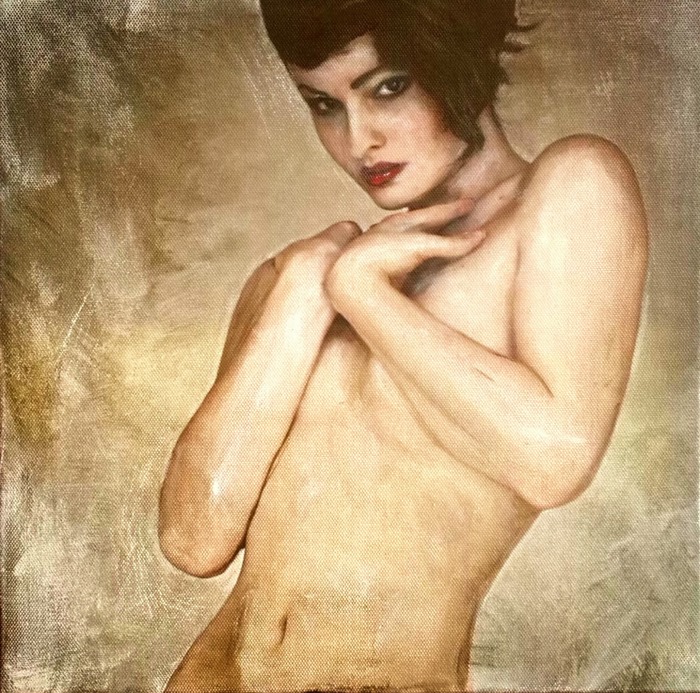 I have several articles on Mars, but I thought I would write a companion article to my recent one on Venus. To review, Venus is that which we find ATTRACTIVE. Mars is our manner of CHASING that which we find attractive. Hence, if we put Venus and Mars together, we can tell a lot about a person. The chart never lies. Know that. Breathe that. Live that! Those of us who understand astrology are very fortunate. We can understand the blueprint of every person we meet and of ourselves.

Mars loves to be in Aries.Aries and Scorpio are the Home for Mars. Everyone feels most comfortable in his own home and planets are no exception.Mars is all about ACTION. Mars in Aries is excellent at taking direct action to solve problems. An Aries Mars is very “cause” oriented. Once he feels called to fight a fight, so to speak, nothing stops him. He is the Don Quixote of modern times. Mars in Aries would be the one in the group who would stop bullying. He does not mind standing alone for his beliefs. Mars in Aries is a lovely place to have Mars and if this is yours, you are blessed.

This Mars, likely, takes a long time to make a decision. He thinks out his actions. He is very practical. Once he does decide to act, he will stick with his original decision( even if it kills him) Mars in Taurus is loyal. If he marries you, he is, unlikely, to cheat. He may be good with his hands i.e carpentry and handyman work. My mother is a Mars in Taurus and she could fix anything in the house( except for electricity). She would spend all day taking apart the dryer to see what was wrong. I must have rebelled because I cannot put batteries in a flashlight. I am an earth void. We are not practical when it comes to the common sense earth bound situations. That goes to show how very different each person is from everyone else, even family members.

I feel sorry for certain Gemini placements, such as the Moon and Mars. I am a Gemini Sun, Venus and Mercury. I understand the Gemini energy well. It is very high strung. It is very cerebral and intellectual, which is good in many ways, but has the drawback of being TOO “stuck in the head|”. I say this to say that the Moon and Mars do not like being in Gemini.With the Moon, it makes the person too restless. With Mars, the person may flit from thing to thing, not being able to commit. It is like there are so many shiny baubles that he cannot decide on which one to grab. Once he chooses one, he may get bored and want another. This pattern can persist, through no fault of his own.

This is my dud Mars. I really do not like it. It is Mars in the Fall, so not a placement that works well. Mars is all about action. Mars in Cancer stuffs, stuffs, stuffs. Usually, Mars in Cancer stuffs things into her stomach. For example, instead of being angry, she will get a stomach ache. Each person has a few dud placements. House is, always, important. I have Mars in the 10th and I have, always, been ambitious and a go getter. However, I tend to be uncomfortable with “unacceptable” emotions, such as anger, rage and assertion/aggression. This is just the nature of the Cancer Mars.

Mars in Leo has great style. He can set a goal and stick to it. Whatever he does will be done with panache—-not too shabby. He may have to be the leader, or, if not, have his ideas be listened to with appreciation. He gets his feelings hurt rather easily, so be aware of that.
On the plus side, he loves to have fun and has an excellent sense of humor.

This Mars May be so detailed oriented that he may get lost in the trees and miss the forest. Mars is not too happy in Virgo. One reason is that Virgo is a mutable sign. The other is that being so detail oriented(OCD) can make tasks very onerous.

This is the Fall position. Hence, Mars does not work well in Libra. Libra can be very wishy-washy. Mars likes direct action. Through no fault of his own, Libra Mars has a very hard time making up his mind and then taking direct and assertive action. Hence, we can see why poor ole Libra Mars is in the Fall.

Mars in Scorpio is in it’s Home. Hence, it functions very well. This is the very best placement for Mars, bar none. Mars in Scorpio guys are very sexy, even if they are not handsome. They have certain erotic vibes that emanate from them.They are go getters. They can take direct action when needed. The only time I have seen Mars in Scorpio weakened is when there is, also, Venus in Scorpio. That seems to render the person “stuck” due to very intense level of feeling. I have seen this apply when in love, not with respect to career or other such arenas.

Sagittarius is mutable, so not the best place for the planet of action—Mars.This Mars, likely, seeks adventure and change in both career and relationships. His perfect job may be an airline pilot, who jets across the world and looks amazing in his uniform.

Aquarius is a fixed sign, so he can set a goal and work toward achieving it. He is very fair minded. He is open minded. He can make a commitment and stick to it, whether it be personal or career. Mars in Aquarius is a nice placement. I do not like Sun in Aquarius. I think they tend to be pompous. I do like Mars and Venus because they are open minded, but not too much so.

Mars in Pisces is kind of a dud, as is Mars in Cancer. This dude does not have a lot of staying power, generally speaking. That is because Pisces is the sign of the dreamer. Mars is ACTION, as I said. This native tends to be dreamy and easily waylaid, as a rule.

7 thoughts on “Mars—How We Go After What We Want”