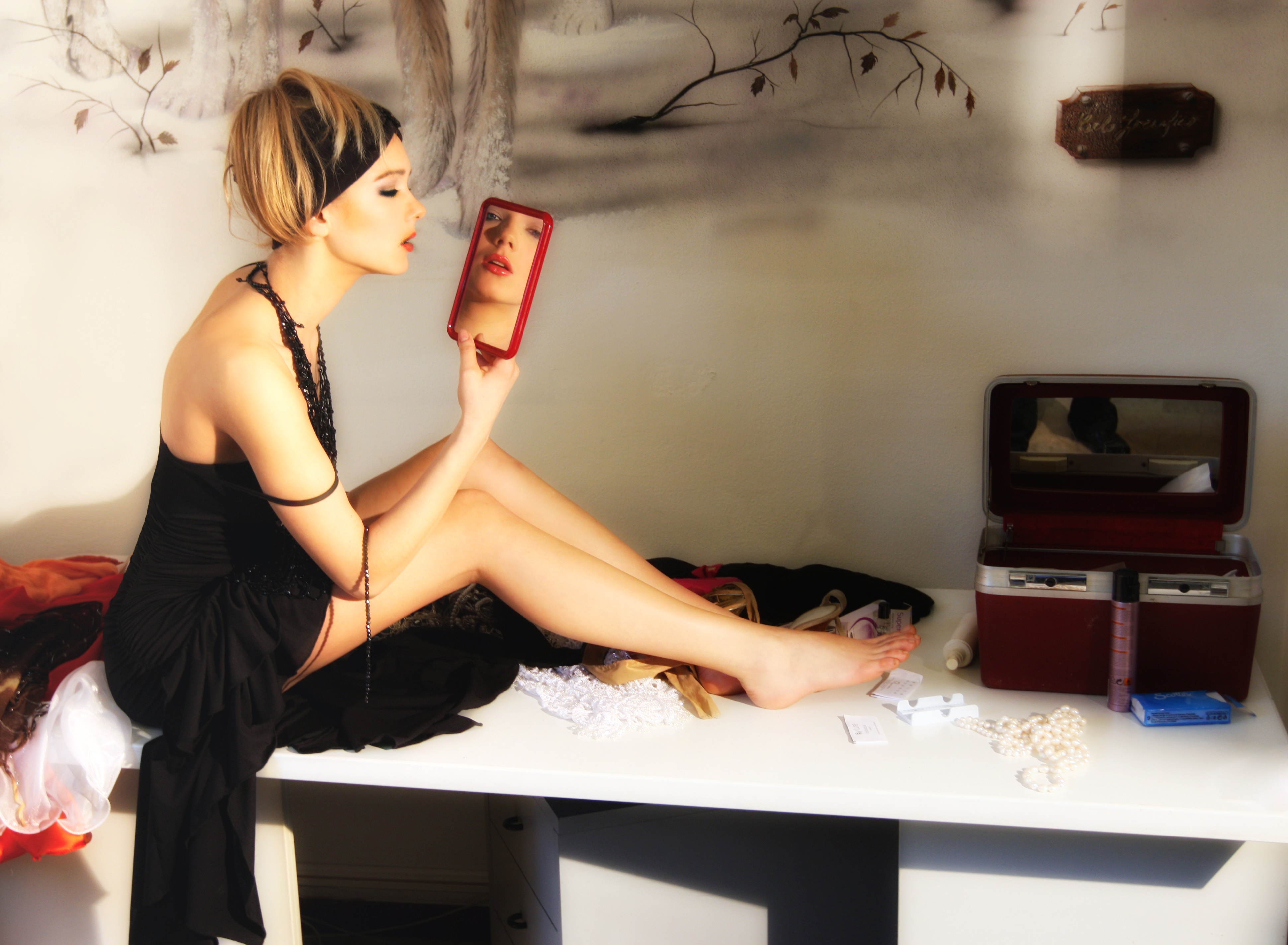 In cases in which the person does not think clearly, I check the Mercury. Now, I can read the book first and make suppositions as to the nature of the Mercury before I look at the chart. In the case of Jackie O, there were certain decisions she made that were so self centered and self focused that I guessed that she had the Sun/Mercury combust.

The Sun/Mercury combust renders the native very self focused. This is not the fault of the person. It is simply that the ego is “too close” to the mind. The Sun is the ego.Mercury is the mind.I will give a simple example. If a person with a close Sun/Mercury combust is insulted, it is almost impossible for the person to step back and DETACH.

In the case of Mercury in hard aspect to Neptune, such as Melania Trump, who has the opposition, the native may not see reality as clearly as she could. I am not saying anything negative about her. This aspect tends to make people filter reality in such a way that they do not see “stark reality”. It is very hard for ANYONE to see stark reality but Neptune/Mercury in hard aspect makes it much harder. These natives would like the world to be so much better than it is. Hence, they, subconsciously, see it through rose colored glasses.

In my opinion, the hardest Mercury aspect is Mercury in hard aspect( which includes the conjunction in the case of Uranus) to Uranus. I really do not like Uranus. It is an erratic planet. It is kind of like a person who hides behind a door and jumps out and says “BOO”. People with Uranus in hard aspect seem to like to shock people.On the positive side, Mercury in any aspect to Uranus seems to make for a brilliant person intellectually.

These are just a few thoughts about Mercury. Please comment on my Comment Form with questions about your chart.

39 thoughts on “Mercury——How You Think”