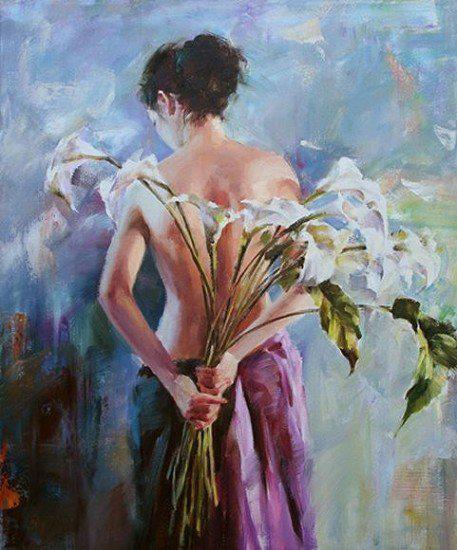 I am always thinking about astrology. I read a lot and I like to see how the characters in the biographies and autobiographies think.Then,I check out the Mercury in the natal chart. I am blessed to have a Mercury that is not stressed. I realize that I am a logical thinker(Mercury in Gemini). I have an excellent imagination(Mercury trine Neptune). I am perceptive(Mercury sextile Pluto)

I don’t say this to brag. Every chart has it’s blessings and it’s struggles. I say it to use it as a teaching tool. In my reading adventures, I notice how people who have Mercury in hard aspect to Jupiter take too many chances, too many risks. They do not think clearly about consequences.

I will share some other insights. Mercury in hard aspect to Uranus makes the mind race. It makes the native worry. The native may get desperate because his mind won’t stop. This is very hard and very sad. The closer the orb, the stronger the trait. Mercury conjunct Uranus falls in the same category. One positive thing is that these natives are very intelligent.

Mercury in hard aspect to Neptune may cause a break with reality. I have seen this in the exact square. Anything exact in the natal chart is a very strong trait. Mercury in any aspect to Neptune makes for an excellent imagination. It is a classic aspect for a writer. Stephen King has the conjunction, but not exact. Neptune can be a “hairy fellow”. He can cause a great deal of damage in hard aspect, as can Uranus.

Mars is the planet of action. When Mars is in hard aspect to Mercury, the person may be rash with his actions.I think in terms of JFK Jr flying his small plane while he was on crutches, although I do not know if he has this aspect. It is simply an example.

When a person cannot think clearly and logically and cannot anticipate consequences, some really bad things may result, such as accidents, bad marriage choices,unlawful actions and financial chaos. I don’t believe it is the fault of the person, per se. I do think that if one finds a relationship with Jesus, one can overcome the chart. The chart is one’s earth suit. Jesus is in the realm of the spirit. The spirit trumps the flesh.