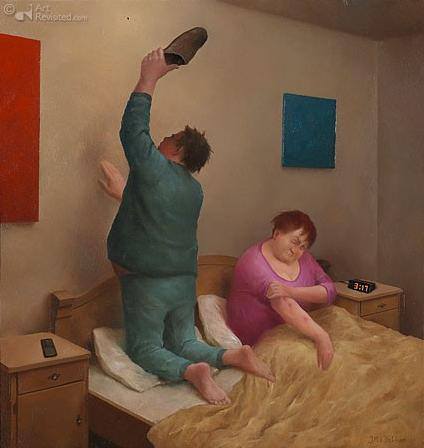 I love tidbits. I think many of my precious readers do, too, from my comments. I hope you enjoy these and feel free to comment on any that strike you personally.

1.If you have Dejanira conjunct your MC and are abused, people will see it.Nicole Simpson had this and the world saw her abused. You may, also, be abused at work. Basically, when people see you, they will see a victim.( I hate to be so blunt but each person has to accept reality and every chart has some of these hard things)

2.If you have Dejanira conjunct your IC, you have been abused as a child.

3. If Dejanira is conjunct your DSC, you may not show your own victim side, but be attracted to people who do.

4.Chiron conjunct the Moon reveals a lot of pain with the mother and, also, with one’s own emotions.

5.Sado conjunct the Moon is a sadistic person (Sorry, Guys!)

6. Sado conjunct the IC is a person who experienced sadism as a child, usually by the mother but not always the mother.

7.Ceres conjunct the MC in a sexy guy makes him totally charismatic and totally compelling to others.
Johnny Carson had this. In his personal life, he was not really warm, but in public, he was one of the sexiest men who ever existed( my opinion)
Watch him on U tube if you don’t know him.

8. Pluto square Mars can give a sexy, smoldering quality in a man. The reason is that he could be violent. I know this sounds bad to say, but we do like smoldering in a man. However, Johnny Carson did have this and he was violent, so at least I told you about it.

9. Scorpio Ascendant does not like people to know too many personal details about them, even seemingly innocuous ones. We don’t know Melania Trump’s ASC( Ascendant), but I read a book about her. She reveals nothing to people, which makes me think she is a Scorpio ASC. Jackie Kennedy was the same way. She said she did not want the “little people” to know her daily activities. Johnny Carson is a Scorpio ASC, too. The native is, usually, sexy, simply based on this ASC.

11. Nessus conjunct the IC finds themselves attracted to abusers. However, every abuser hides this part of their nature at the beginning. This should go without saying.

12.Pluto conjunct the ASC seems to be intimidating. They appear to be tough. However, they may or may not be.

13. I have to say this again because it never fails, although it is in my other Tidbits series. Lilith conjunct the ASC is always sexy and she loves the attention.

14. Lilith conjunct the MC is always sexy, but she does not like the attention.

15.Watch out for Bilk conjunct the Sun. This person will try to use you for personal gain.

17.Venus conjunct the Sun is always charming, but may be too much of a people pleaser, through no fault of his own. It is simply the chart energies.

18. In synastry, watch out for Neptune in any aspect to Venus. The people won’t be able to see each other. It is worse for the Venus person.

19.Pluto conjunct the Sun person always has a great deal of personal power and inner strength. Check the house to see the predominant area in which their strength manifests.

20.Mars conjunct the Moon had a hard time with the mother. Also, they are very irritable.

32 thoughts on “20 New Astrology Tidbits for Fun and Learning”