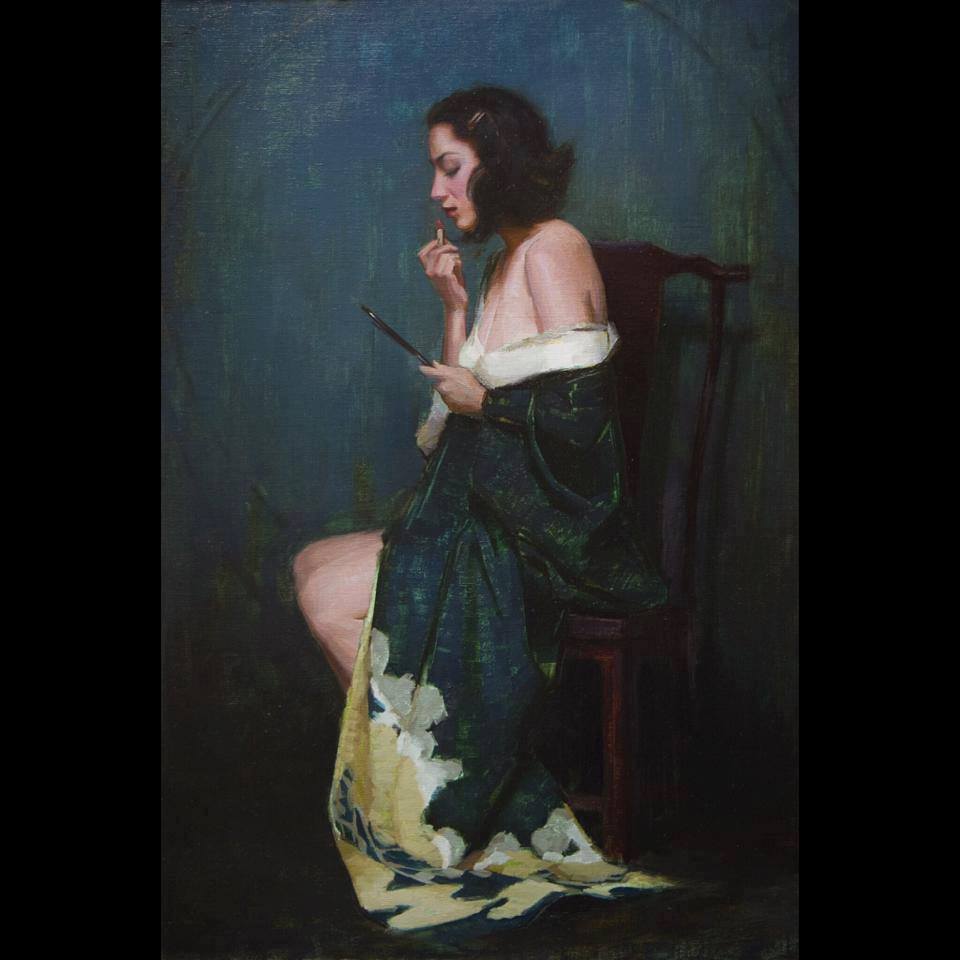 People have asked me for this article, so here goes. The North Node is one major point in the chart showing PURPOSE. Each person has a “soul knowing” that he is called to some purpose. One will not feel satisfied until one finds one’s calling. The North Node is one of the major points in the natal chart showing purpose or calling. We will discuss planetary conjunctions here. However, note that hard aspects(squares, opposition and quincunx) from planets will make one’s purpose MORE difficult to ascertain. Easy aspects( trines, sextile and conjunctions) will make it easier to find. It is not one’s fault if one feels cast adrift. The concept of purpose is clearly shown in the natal chart, as is the difficulty or ease in attaining it.

This fortunate native was made to shine. The native will, likely, learn the lessons of confidence and ego strength.

North Node Conjunct the Moon
This native will have great depth of soul and heart. His purpose is to show his heart to the world in some form or fashion. The person could be a loving mother or a poet. One would need to study the entire chart to see the specific gifts. However, this native will, likely, be gifted in the language of the heart.

North Node Conjunct Mercury
This native is called to show his mind/intelligence/intellect to the world. The manifestation could be anything from an actor to a teacher. However, when one thinks of him, one will, likely, think of his mind and it’s gifts.

This native was born to bring love and/or beauty to the world. The native may be beautiful, herself, or she may add beauty to the life of others through a career in interior design, make up artistry, plastic surgery, poetry or any number of careers dealing with the topic of beauty or the arts.

This native will, likely, have ambition and be a go getter when it comes to goals. He may excel in business or sports. We don’t know that from the NN placement, but we know that he will, likely, make a big success of himself.

Saturn is the critical, stern parent. He is, also, the force that keeps us disciplined and responsible. When Saturn conjuncts the North Node, the person may be too serious. He may not know how to let loose and “play”. If this is your placement, know that you take things very seriously for a reason.

Jupiter is the fairy godmother placement. This native will likely be positive and upbeat. He will, likely, be popular and, also, tend to have good fortune and good luck.

Pluto is the powerhouse planet. Pluto conjunct the North Node is a native who is destined to learn the lessons of power and how to wield power.

This native was born to be different, usually in the best sense of the word. Uranus is the “out of the box” genius. Uranus is the trend setter. This native may be an inventor or an artist, but he will make his mark as an individual.

I have read that this is not a fortunate placement. I have not seen this placement enough to know. Neptune is the planet of deception, illusion, creativity and spirituality, Hence, it covers a lot. I have not seen Neptune conjunct the North Node enough to say from experience how it manifests. If you have this, please comment, so we can all learn!

Chiron does not do well with the North Node. Chiron is pain and no one really wants his purpose to be pain, but this is the case for some people, through no fault of their own. They will learn the lessons of pain. After this, they will, likely, be excellent healers for others.