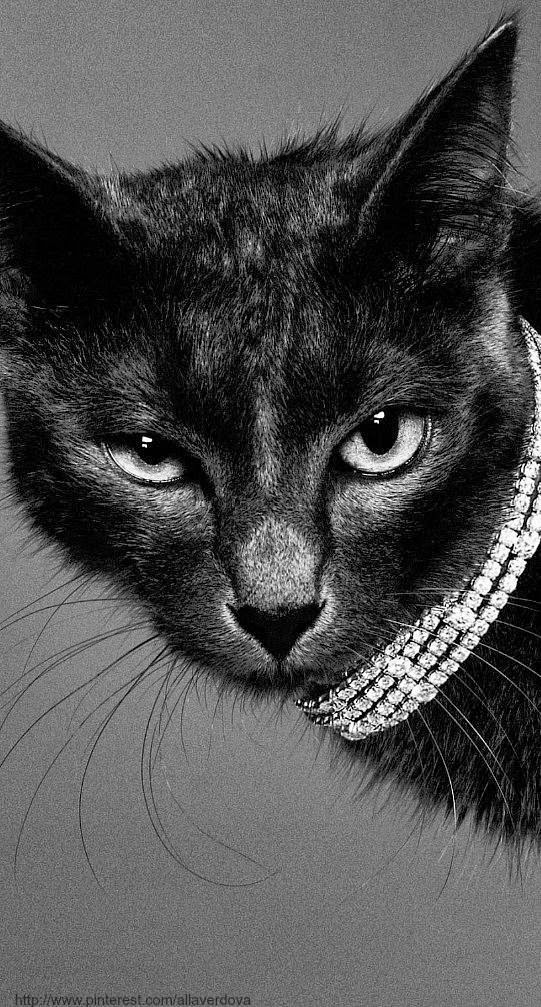 I was thinking about resilient people. I am an avid reader. I used to read only fiction, my favorite author being Stephen King. However, I read the autobiography of Gelsey Kirkland, a famous ballerina. This book hooked me on autobiographies. I have read Steven Tyler’s, Mia Farrow’s and Eric Clapton’s, so far. I am currently reading Greg Allman’s.Afer I read a book, I check the natal chart of the author.

One thing I observe about many of these famous people is that I have had a worse childhood than many of them. How did I stay resilient, although I am not that resilient, lest I present myself as something I am not. However, if I told you all that I have been through, I think you would think I was resilient. Some of the aspects I list are from my chart and I will tell you when this is the case. Some are from the charts of others.

I just discovered that I have this. Bellona is the goddess of war. I can be very strong when I need to, although I have a Mars which does not do well with anger—-Mars in Cancer.

This aspect confers brilliance without the excessive, electric racing monkey mind of Uranus in hard aspect i.e Uranus conjunct the Sun, oppose the Sun or square the Sun. Brilliance helps one to overcome because one can get lost in books, study subjects, have a genius bent with songwriting or other kinds of writing, for some examples. People who are resilient usually have escapes. Sun trine Uranus will, likely, have interesting escapes.

This native can think for himself. More so is the fact that he can handle his emotions, even if the emotions are kind of whacky.

I have this. This aspects confers primal strength. It helps one be in touch with one’s basic, primal nature, as well as have an intuitive understanding of primal impulses, in general. The father may be a positive source of providing inner strength to the native.

I have a Ninth House stellium in Gemini with the following planets—The Sun, Mercury and Venus. The South Node is also there.This stellium helps one to have many intellectual escapes. Escapes are important when one has a stressful childhood. This stellium will, likely, produce an avid reader.

I have this aspect. This aspect confers easy social graces. If one is to escape a stressful childhood, one has to be able to make friends outside one’s home, so one has a place to which one can escape.

This is a classic charm aspect. A person with this aspect will succeed well in social situations. Hence, he will be in the above category i.e able to escape his childhood home due to friendships with others.

8. A Chart Without Too Many Very Hard Aspects

I do find a great difference in the difficulty of charts. Sometimes, one needs to see the asteroids to see the struggles. This is the case for me. I have some heavy hitter “bad” asteroids, such as Sado conjunct the IC, exact. This shows a childhood in which I did have to struggle with sadism toward me from a family member. However, everyone does seem to have these kinds of struggles, although they do differ greatly.

I could say it like this. Everyone has some rotten fruit. For some, it is rotten apples. For some, it is rotten grapes. I hope you get the point.The people with very, very hard charts, such as a Grand Cross, may give up. I have one client who had this kind of hard chart and he did give up. This is not to say that everyone with a hard chart gives up. However, people with very difficult charts do seem to have a harder battle in life.

This aspect gives keen intuition. Keen intuition helps one to survive a difficult childhood because the native can see below the surface.

These natives seem to have an inherent strength. One can see their strength in the manner in which they conduct themselves.

Are you a person who has a strong Pluto in his chart?