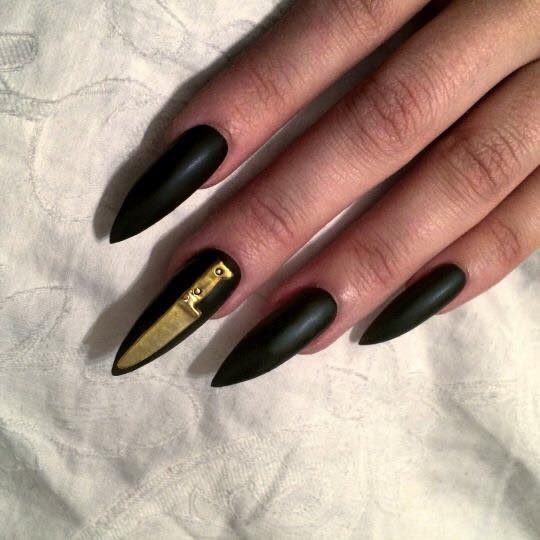 I like to make Astrology fun. People said they liked my last article on Uranus but said it was too short. I said that I was a Libra Ascendant. I am lazy, but I am Cancer Moon and I am guilty, so here is a longer article. I will link the shorter one at the bottom if you have not read it.This article is more in the form of tidbits which satisfies my Gemini desire for short bits of learning in easy to understand bites. Onto Uranus. Remember that Uranus shakes up that which it touches. Take that as a general rule. Think of it as electrical shock. The shock can be good, such as when you meet the love of your life and the floor opens or it can be bad, such as when you mind races so much that you wish you could shoot heroin to slow it down.

Uranus in The Natal Chart

1. When I look for signs of mental illness, the first thing I look for is Mercury conjunct Uranus, Mercury oppose Uranus or Mercury square Uranus. Through no fault of his own, the native has a racing mind. This is known as a “monkey mind” in meditation circles. I am sure we all suffer from this to a degree. However, the above native suffers from it more. It is a terrible feeling when your mind worries so much that you cannot shut it down. I am not saying these natives are mentally ill. I am saying that they have a challenge of a racing mind. On the plus side, they are, usually, extremely intelligent.

3. Uranus conjunct the Ascendant makes the appearance of the person different, unique or “weird” in some way. The person may like to shock people with their appearance i.e be covered with tattoos. The native may wear clothes that are very unique. Think of Alice Cooper. Does he have this aspect? I don’t know, but he can still be our “poster boy” for it.

This is said to be a very hard mother. The mother may have been scary and unstable. Why Uranus in the 4th is not the mother, I am not sure. It may be. With the 4th and the 10th Houses, they can either parent. Usually the 10th is the dominant parent.

These natives may get bored very easily. They may find it hard to endure routine in a job or in anything. Their own emotions may feel like an enemy because they may seem very jarring.This is a very hard aspect. The mother may have been unstable, scary, mentally ill or something of this nature.

This is my Daryl Hall aspect. His home is filled with piles of books( my perfect man) and he is, of course, a brilliant songwriter and soul singer. Uranus is wonderful in the right dosage. The right dosage is the trine and sextile. These aspects make for brilliance without the severely racing mind. Also, the father may have been an unusual person, but the scary, unstable part is not there. Daryl’s father was a singer.

9.Uranus in the 9th House

This aspect is classic for the accident prone person. YIKES.

More information on Uranus in the natal chart–very simple!

What Does Uranus Do In The Natal Chart?