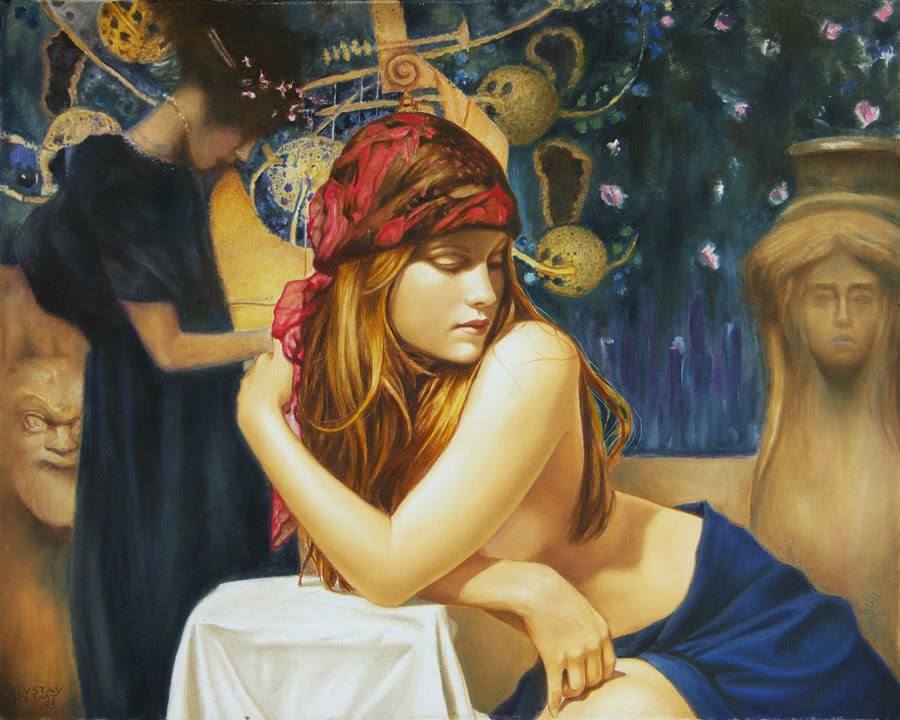 Seven years ago when I started Astrology, I gave up watching TV. As all good plans come to an end, I started watching TV series on Amazon. I still read but I gave up being a purist and gave in to the delicious, addictive nature of the series, such as the Sopranos, Madmen and Breaking Bad. Yet, I, always, think in terms of Astrology. So, put on your thinking caps and tell me what you think about the signs in the charts of these character.

Of course, one thinks of Pluto, but Pluto aspects need to be broken down. I would say that Tony has a Mercury/Pluto trine. This is, likely, part of what makes him such a brilliant reasoner when it comes to understanding human nature. He did mention this about himself in one of the episodes. I would say that he has Pluto conjunct the MC, too, because he is surely a power broker. Pluto on the Ascendant or MC has the “stink eye aspect”. If you have a dog who tries to start you down, this is it!

Gus is one of the most fascinating characters in Breaking Bad. You have to see him to see how truly amazingly complex he is, in my opinion. He would have to have a very strong Pluto because he wields power in a fist in a velvet glove way. In other words, he is so disarmingly charming that one would never guess that he is, likely, a sociopath. A person with a lack of conscience has a poorly aspected Jupiter. Hence, I think his Jupiter has many, many oppositions and squares. His Venus is, likely, very well aspected. He may have a Venus/Sun conjunction. This aspects gives a sweet kind of charm. If one puts these together, one has Gus Friing.

John Hamm, who is about as perfect looking as they come, plays Dick Draper. However, Dick is more than a pretty face. I read reviews in which people did not like his character at all. I found him to be very sympathetic, even though he did many bad things, such as being a terrible lothario. Astrologically, he is very, very smart. I would say he was a Sun conjunct Mercury. He is very, very creative. He may have Neptune trine the Sun and/or Neptune trine Mercury which confer creativity. His beauty has to be from Venus aspecting the Ascendant, so I would say that he has Venus trine the Ascendant, which gives a classical beauty.(See, he seems real to me!)

I love his character. He is a nuclear Gemini—-a salesman, par excellance. He could talk anyone into or out of anything. However, he is very sweet and would not hurt someone intentionally. He has a lot of charisma. I would say that he has Mars conjunct Venus, which is charisma in spades. He is very handsome, but something is not classically handsome about him. I would say he has Venus square the Ascendant, which can be beauty with an edginess.

One thought on “The Signs of Fictional Characters”