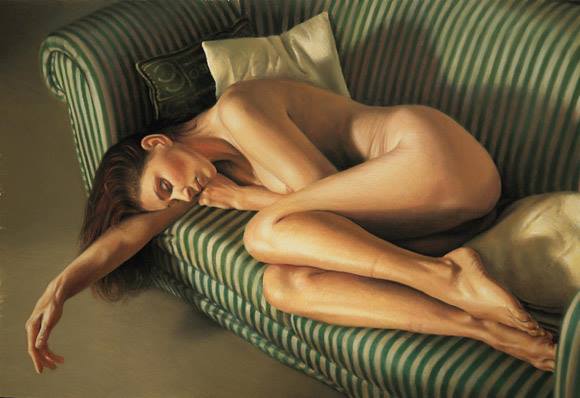 There is a “Force” guiding me to my path. I have, always, felt this. I know people are brought to me and situations open up for me. Pluto is POWER. The trine represents EASE. The North Node represents PURPOSE. In this article, we will discuss squares. People, often, tell me they feel lost——- a lack of purpose. This means that the Nodes do not have good aspects, basically. I am making a simple statement here, but it is a profound statement.

Sun Square the North Node
The Sun is one’s ego. One’s level of confidence can be seen from the Sun. One’s persona in the world is shown by the Sun. One’s THRUST in life is seen by the Sun. For example, a person with a strong Sun placement will appear confident, calm and in charge. Now, if a person has a Sun square to the North Node, his thrust in life may be impaired.It may be muted or thwarted.

Venus Square the North Node
I just wrote an article on this aspect and will link it at the bottom.

Mercury is the mind. This includes the manner in which one communicates. It includes the topics of study in which one is interested. Mercury square the North Node may result in a person whose communication style or intellect capabilities may thwart their purpose. For example, a person may want to be a TV news reporter, but has an issue with stuttering. This is a simple example, but I hope it illustrates the point.

Mars is drive. Mars indicates the manner in which one goes after one’s goals. Mars depicts one’s sexual drive, too. If Mars squares the North Node, one’s drive may interfere with one’s purpose. For example, one may need to be very competitive to get into law school, but one cannot discipline one’s mind enough to meet this goal.

Uranus is the planet of anything “out of the box”. For example, the person with a strong Uranus is a rebel. This native can be “weird” and be alright with it, which is unusual.
The native with Uranus square the North Node may not be able to use their individualistic side to meet their life purpose.

Jupiter is the planet of luck, timing and good fortune. If one’s Jupiter square the North Node, one may not have good luck in the pursuit of one’s purpose.