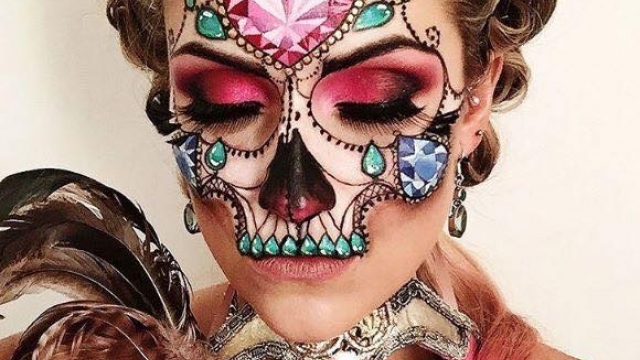 I am both loved and hated for telling what I think about the nature of a Nessus relationship. First of all, my findings are based on doing charts. The charts and my clients teach me what I need to know. I try to teach you what I think you should know. Astrology must be practical for there to be any point. I do not like airhead astrology. If people cannot find practical help from what I write, I have failed. I hope you get something valuable from this article.

The Stages of a Nessus Relationship

2.As I said, at first, the Nessus relationship is pure,unadulterated joy and passion that is “off the walls”. However, as all dreams, this does not last terribly long. If I had to put a time on it, I would say three months. However, it will, usually, start to go badly after a month.

3. I have seen people give up, practically, everything to ESCAPE a Nessus relationship. It can be very hard to escape because revenge could come into play when it ends. Somehow, these passions bring out the worst in people. My advice would be to try to leave without escalating already explosive passions. I mean, you want to get out with your body and your sanity. Right?

25 thoughts on “The Stages of a Nessus Relationship”