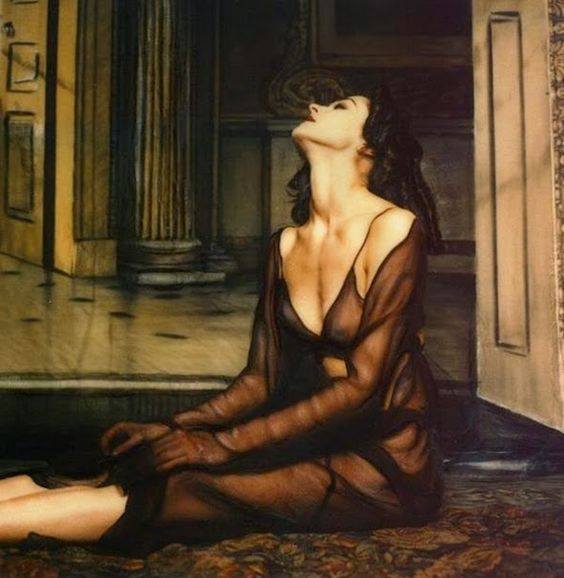 I know this is an Astrology site but I have to write about this series. I hope someone will share what they think, so we can talk about it. There are spoilers, so stop reading now if you don’t want to know what happens.

At first , the ending was very disappointing. It does not end in a “happily ever after” manner. In “The Institute”, King gave us a “happily ever after” ending. It did feel good, but maybe it was the feeling of eating candy for dinner instead of broccoli.The ending of the Dark Tower series was broccoli, no doubt about it. However, well after dinner, broccoli sits well and candy may give you a stomach ache.

It took me seven weeks to read the Dark Tower series. At times, I was frustrated. It felt as if King wandered off the side of the road to pee and forgot to get back on. However, the impact of the Dark Tower series on one is so profound that any meanderings are forgiven.

The book ended in the same way it began.In other words, Roland was going to repeat the exact, same, arduous journey time after time, as if on a loop. He was going to go through the same travails, horrors, sorrows and joys(because there was many, many joys). He would meet the same people( and animal) we had grown to love. It was a never ending quest, but Roland, of course, did not know this at the beginning of each journey. Roland’s memory was wiped clear at the the beginning of each journey.This is how I see it. Some people may differ in some of the details but everyone will see Roland is on a loop. The loop repeats again and again, as loops do.

I want to talk about the characters. One comes to know them very intimately. King has a wonderful affinity with animals. One character, Oy, is a kind of dog. However, Oy talks and Oy feels. Oy is my favorite character, as I am sure he is for many people. He has all of the simple loyalties and love of a dog.

I think one reason the story is so profound is that each character is either very flawed or had a very hard life experiences prior to meeting. The former is true for all the humans. The latter is true for Oy.The main human characters are Roland, Eddie, Jake and Susannah. The animal character is Oy. Each character started the journey with glaring flaws( as we all have). They ended the journey with profound wisdom. It felt like watching pieces of coal turn into diamonds.

Roland was a gunslinger. This breed of men were sheriffs of the entire world( and there are many worlds in this book) The brought justice. They had to undergo intense rites of purification in order to become gunslingers. These rites were really rites of bravery and character. Roland was the last living gunslinger. His life quest was to find the Dark Tower, which held all the worlds together in a working design.Roland had to fix it because it was dying. On Roland’s journey, he came to realize the value of friendships, bonding and love.

Eddie was a heroin addict. He was driven by delusions. He was haunted by the voice of his dead brother, another heroin addict. One of his greatest delusions was that his brother loved him. In reality, his brother tried to destroy Eddie because Eddie was smarter and more talented. A major part of Eddie’s journey was reclaiming his OWN view of himself.

Susannah was a split personality.She was born as Odetta Holmes. Her father was a wealthy dentist. Odetta was a well mannered and refined black woman.Her alter ego was a tough, mean,dangerous and murderous woman, Detta. Detta tried to kill Roland and Eddie many times. However, in time, Detta merged with Odetta and was named Susannah by Roland. Susannah went through many trials. She learned to love and marry a white man. She learned that race did not matter. She learned to be BOTH refined and murderous, when murder was needed, and it was in the world in which they traveled.

Jake was a child when he was drawn into Roland’s world. He was going to a private school in NYC. His parents did not care for his inner self. His father wanted him to succeed to bring accolades on himself. His mother was having an affair. He had a house keeper who was kind to him. The house keeper kept Jake from despair, but Jake was very lonely—very soul lonely.Jake found his true father in Roland. Jake matured from a child to a wise young man.

Oy was a billy bumbler, a kind of dog/raccoon mix. He could talk. He could feel. He could cry. He was Jake’s best friend. Oy, also, became a gunslinger.

I think the book showed that life is, in many ways, fated. I think it showed that the journey is more important than the destination. It showed that character is all we have, when it is all said and done.

Please,comment on this book and any other King books. I love him so much!